Many watershed coordinators, ecofriendly crowdfunders, and other environmental activists are accustomed to the realities of working with limited resources. It’s simply not practical to throw everything at your creek’s problems and hope that something will improve its health. Instead, you need to be able to identify specific problems to target and fix.

Water quality is one of the most important things that insect populations can tell us. Some insects, like mayflies and stoneflies, are able to survive only in waters with low levels of pollution–in fact, some species of stoneflies are so sensitive that their presence is considered a sign of extremely good water quality. Other species, like leeches and blackfly larvae, are capable of surviving even in extremely polluted waters. The presence of these species, combined with the absence of others, is usually a sign of very poor water quality. 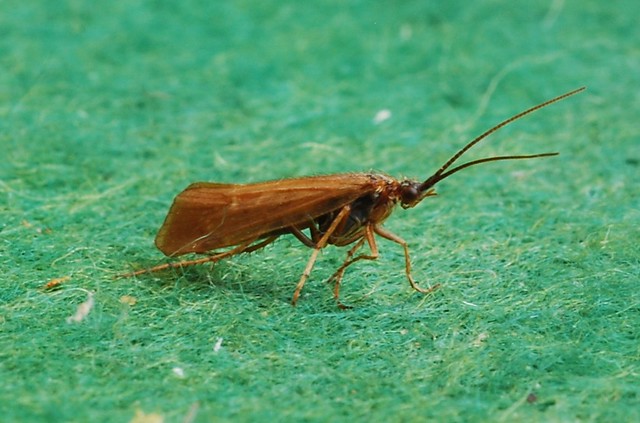 Not all of the insects that tell us about our watersheds’ environmental health are aquatic. Indeed, a dramatic rise or fall in the number of any insect from stoneflies to butterflies can send a message about a number of environmental problems. These rises and falls can signal changes in pollution levels, food sources, predators, and breeding or hatching sites.