Did you know that bottled water companies are not required to test for asbestos in their water? They are also allowed to have levels of contaminants such as lead and bacteria. Traces of E. coli are prohibited in tap water, but not in bottled water. Tap water is more strictly regulated than bottled water, and thus is cleaner.

And that’s just discussing the water itself. 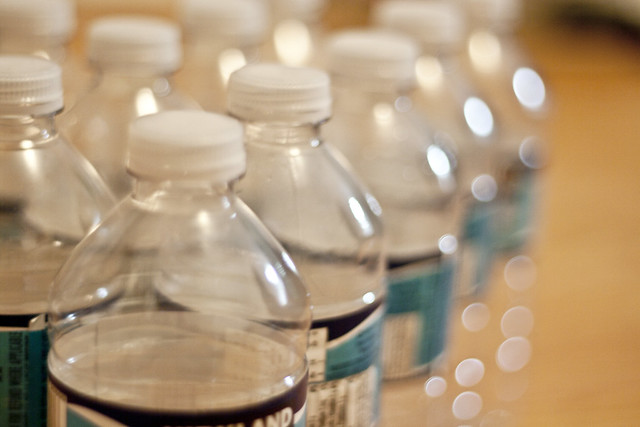 A recent study by German scientists demonstrated that there are over 24,000 chemicals in a simple bottle of water, many of which act like strong pharmaceuticals. Much of this is coming not from the water, but the plastic container. One chemical found was proven to inhibit male hormone activity by 90% in amounts as small 0.1 ounces. That is the equivalent of the activity of a potent drug used to treat prostate cancer.

One of the most talked about chemicals released by the plastic in water bottles is probably BPA. BPA is known to be released in even higher levels when the plastic is exposed to higher heat, which is why it is recommended to never drink from a bottle that has been sitting in your hot car. BPA is a synthetic estrogen. Not only does it disrupt hormones, it reduces sperm counts, causes infertility in women, disrupts brain development in the womb, and is now being linked to migraines and heart attacks.

With all the research, still forty million plastic water bottles are discarded every day across the world. Each square mile of ocean currently has 46,000 pieces of plastic floating in it. Ten percent will wind up on the ocean floor to degrade slowly into smaller particles that further poison our water. Simply buying a stainless steel reusable bottle and using a filter system at home would reduce these figures drastically. 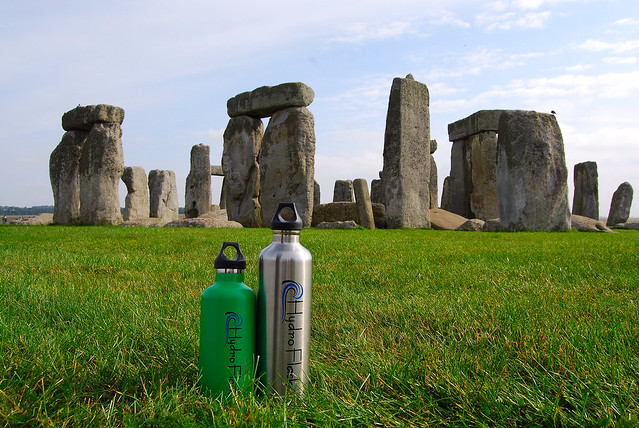