Back in the 1960s, there were many references to how the American West was transforming its arid land into productive farmland. We were transforming our deserts into oases of abundance. Substantial use of groundwater in the Great Plains for irrigation began in the 1950s. Since then, the groundwater contained in the Ogallala Aquifer, which is the name of the huge water table that overlaps seven states in the Great Plains, has been depleted by 9%. The alarming statistic is that 2% of that depletion happened between 2001 and 2009. That means groundwater depletion between 2001 and 2009 is equal to roughly 30% of all depletion during the entire 20th century. 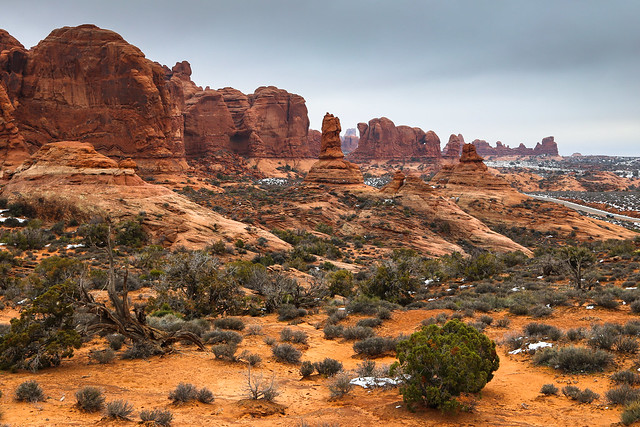 Scientists project that 70% of the water could be used up within the latter half of this century. This comes at a time when climate change threatens to reduce rainfall in many areas in the American Southwest. Should the land become even more arid than it is today, populations in the region will need the aquifer just as it’s running out.

Although it’s a renewable resource, the Ogallala Aquifer recharges (fills up with water) at a very slow rate. Its main source of water recharge is rainfall. Only one inch of this rain gets absorbed into the aquifer each year. The reason for this slow recharge rate is the arid and semi-arid environment of the region where water is quickly evaporated by the dry air. According to state representative Four Price, of Amarillo Texas, water is being extracted six times faster than it’s being replaced in the aquifer. 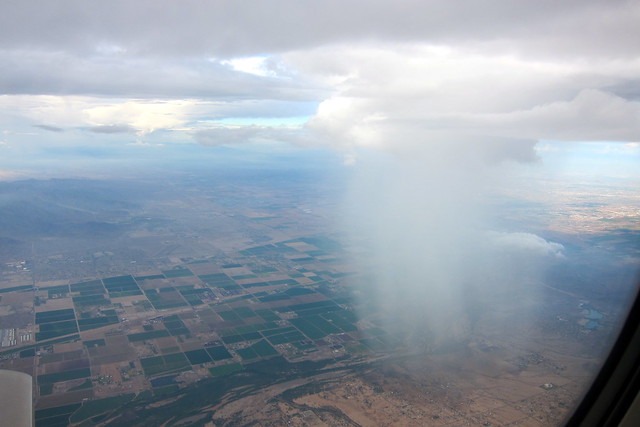 Not all aquifers in the United States are doing so badly. Two aquifers in Idaho, Oregon, and Washington have more water in them now than they did back in 1900. However, overall the country has suffered a net loss in groundwater equivalent to two Lake Eries. A good percentage of this usage was wasted, which means there is room for improvement. 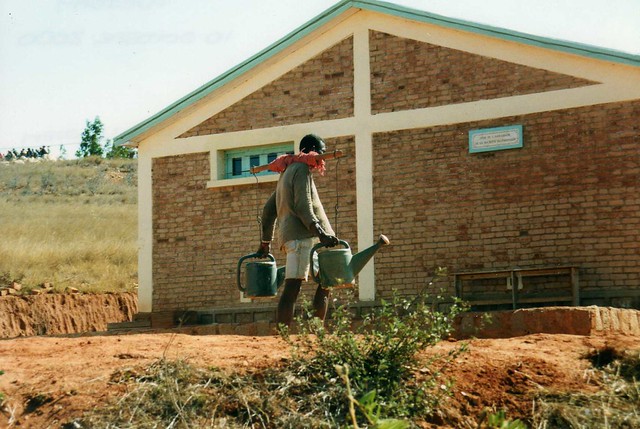 Crop irrigation techniques could also stand some improvement as well. The rate at which irrigation wastes water is about 60%. This waste can be dropped by 33-40% by bringing the water directly to the roots of the crops.

The Ogallala Aquifer is the Lake Superior of the underground aquifers. It is the largest in our country and one of the largest in the world. It doesn’t have the scenic beauty of the Great Lakes but it’s a precious resource that must not be overlooked in our efforts to protect the environment.