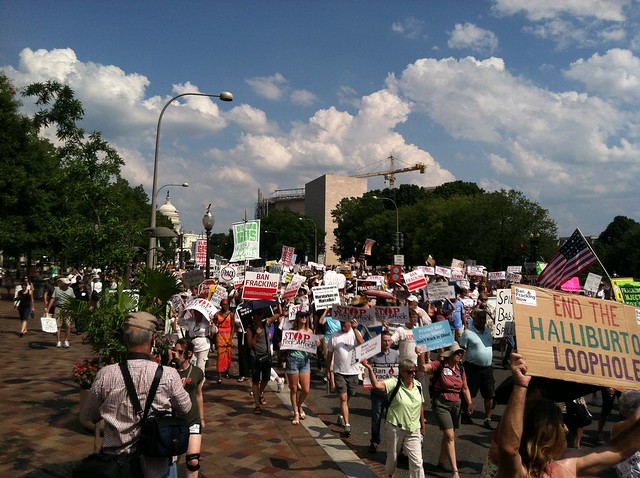 There is a huge fracking fracas that is spreading throughout the US as gas exploration companies seek to target underground gas resources throughout the country. You may be wondering what all the uproar is about. We need energy, and underground gas reserves offer an abundant source of natural energy that could provide a cheap and relatively clean supply of energy compared to fossil fuels. So why all the fuss? 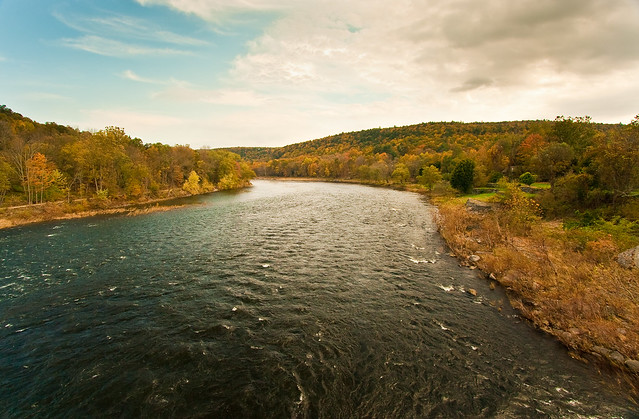 The Upper Delaware River, named the most endangered American river in 2010 by American Rivers, is one of the rivers under threat from the impacts of gas exploration using hydraulic fracturing techniques. The Delaware River is the primary source of drinking water for 15.6 million people. Gas wells and fracking practices could potentially poison this water supply, making it unfit for human consumption and posing a health risk to those who use the waterways for recreation.

Natural gas resources are found trapped in shale deposits. Marcellus Shale, a massive geological formation situated beneath Ohio, West Virginia, Pennsylvania, and New York, is being eagerly eyed by gas exploration company STO Energy, a subsidiary of ExxonMobil. Natural shale gas is an important part of the economy: it is projected that it will supply 50% of US energy by 2035. Beneath the Marcellus Shale Formation lies a deeper and much more extensive bed of shale, known as the Utica Formation. Gas and oil companies are keen to exploit these natural gas resources as they are abundant, and relatively economical to extract–but at what cost to the environment?

Hydraulic fracturing, more commonly known as fracking, is a drilling process that involves injecting a toxic concoction of chemicals, sand, and millions of gallons of water into the ground under high pressure. The high pressure mixture fractures fissures under the ground, and forces the natural gas contained within the shale deposits to be released. This is an extremely efficient and highly productive method of extracting natural gas from horizontal wells, which sometimes extend as much as two miles from the drill pad.

Conservation groups and local residents have voiced their concerns over the risks that this practice poses to the environment, particularly to valuable water resources. Not only can the toxic waste mix of chemicals and sand enter our water systems, but the natural methane gas and other naturally occurring toxic chemicals that are released can also contaminate groundwater, wells, rivers, and ultimately drinking water. The environmental and human health implications are massive. 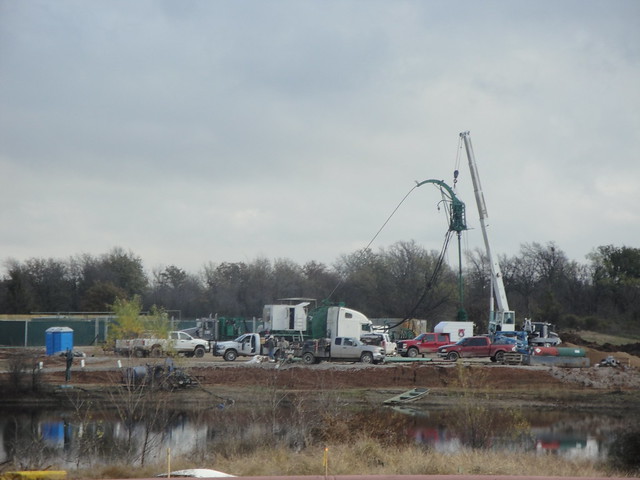 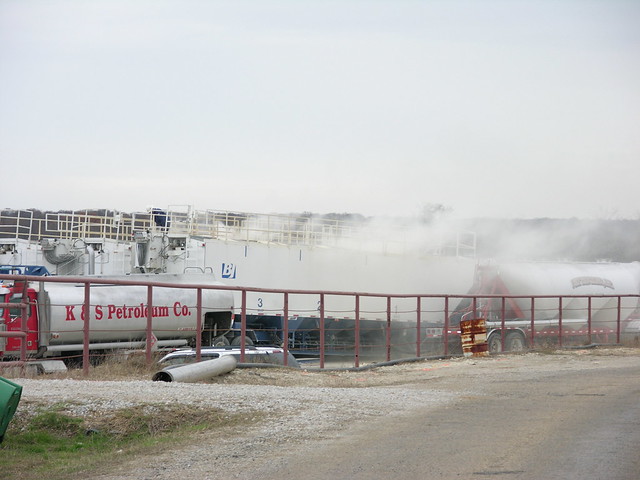 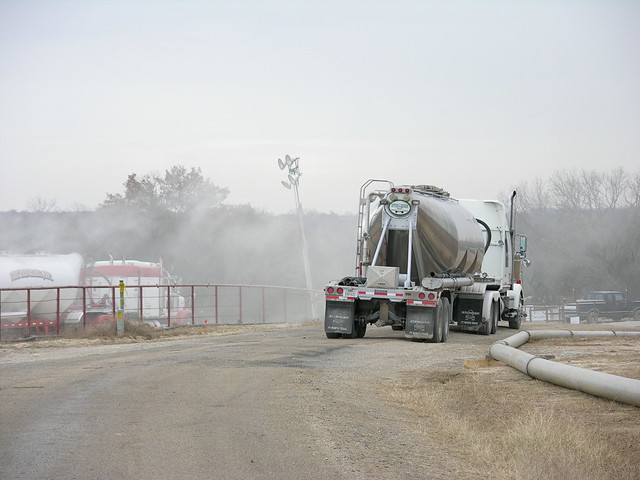 Firstly, there is concern over the release of toxic chemicals from the waste water and sediments pumped out after the extraction process. Shockingly, gas companies do not have to disclose what chemicals are used in the process, which is an area of huge concern for conservationists and affected residents, who have no idea what they may be exposed to.

There is also a concern that naturally occurring toxins and heavy metals, such as arsenic, lead, mercury, benzene, m,p-Xylene, barium, chromium, radium, and strontium can be released to contaminate soil and groundwater, which could eventually leach to rivers and lakes. Furthermore, volatile organic toxins such as benzene, toluene, sulfur dioxide, hydrogen sulfide, carbon monoxide are released into the air we breathe, posing a health risk to nearby residents.

There is also evidence that some of the methane gas being targeted will leak into the atmosphere and into water wells nearby. Methane gas is highly flammable and poses a risk of explosion or asphyxiation in confined spaces.

According to the EPA, two to five million gallons of water may be used to extract gas from one horizontal well in a bed of shale. Water used for fracturing fluids is extracted from surface water bodies, or from groundwater in the local area. This is another area of concern for conservation organizations, considering the proposed plan to allow 20,000 gas wells in the Delaware River basin.

Billions of gallons of precious water resources will be used in extracting the gas during the hydro-fracking process. This water has to be obtained from somewhere, and in this case, will be diverted from the Delaware River. This could have a massive impact on the water flow and ecosystem dynamics of the Delaware River system.

Not only are healthy river systems an essential component of our ecology, but they are also an essential natural resource. Our rivers provide us with recreational opportunities, such as fishing, kayaking and swimming, but most importantly they are a source of clean drinking water. Contamination of our underground aquifers, rivers and watersheds is simply not an option if we wish to maintain healthy ecosystems and healthy human populations.

As the demand for energy increases, the search for more energy resources intensifies, often with scant thought given to the environment. While the modern world does require energy to go about its daily business, it is not vital for human survival, whereas no living organism can live without water–humans are no exception.

Water is essential for our survival, yet it is a commodity so often taken for granted. As natural shale gas burns cleaner than fossil fuels such as coal, it offers a huge potential for providing a source of clean energy to satisfy increasing demands for energy. However, it needs to be extracted in an environmentally friendly manner, with safety measures put in place to prevent contamination of our precious water sources.

Article by Jenny Griffin; lightly edited for publication in this format.

Posted by over 50 dating boone nc.