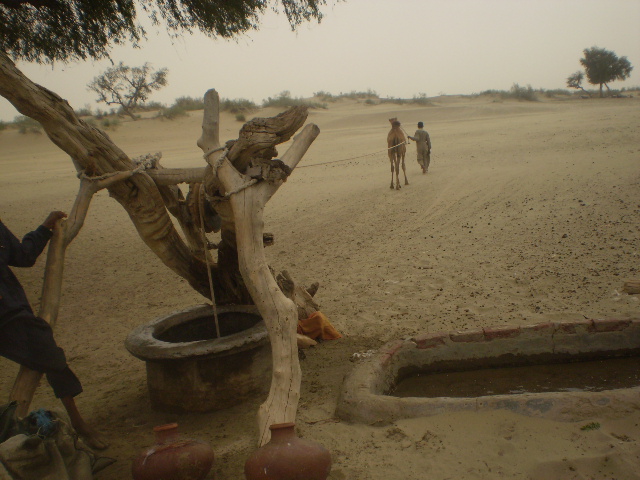 Amar Guriro describes his photo: “A resident of Achhro Thar […] is taking his camel to get well water. [This part of Pakistan] is facing acute potable water shortage.” One commenter offered grim praise: “This amazing image brings home the fundamental importance of water and the urgency of its increasing scarcity in parts of the world. I hope the water here isn’t contaminated with arsenic.”

Just a few decades ago, the phrase “drinking water crisis” was not universally relevant. However, due to rampant urbanization and global population growth, the term is becoming more familiar every day. This problem is most severe in parts of the Indian subcontinent and Africa, but that doesn’t mean that the US is safely exempted. North America is already starting to suffer.

This issue was first tracked in upper Africa, as the ratio of water availability to water withdrawal began to plummet. Groundwater storage was getting drained, but the demand for water was increasing. Steady population growth and economic instability did nothing to help matters. Although philanthropic organizations like The Water Project are now gaining popularity, the problems are ultimately more deep-rooted and knotty than an outside effort can fully address. 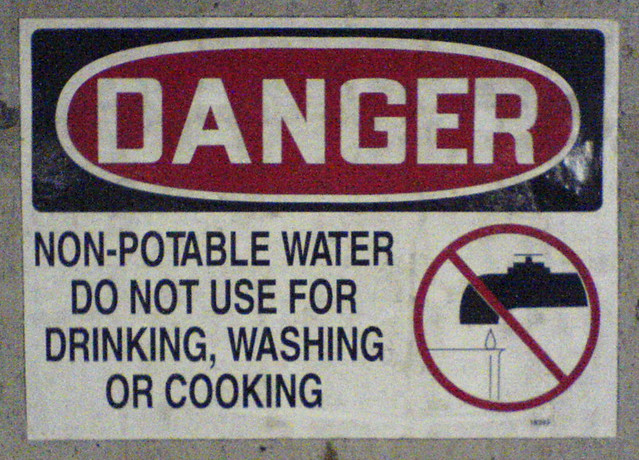 It’s true that there is a LOT of water on our planet. Unfortunately, most of it isn’t potable. Seawater is highly saline and unsuitable for drinking. The cost of making it drinkable is prohibitively high. We have to depend on groundwater storage or local watersheds, both of which are at least economically viable. However, these two sources have been continuously used for centuries, to irrigate fields and supply drinking water, and now they are insufficient to meet with growing demand. In population-dense, developing countries like India, a steep fall in the groundwater level has been observed. Groundwater depletion makes water withdrawal processes incredibly costly. 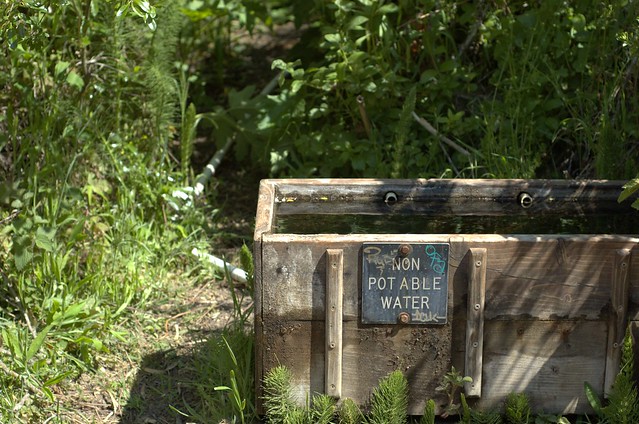 Surveys show that producing 1 kilogram of rice demands 1,000 liters of water. Irresponsible consumption of household water increases the bill and contributes to the greater problem. International water conservationist organizations suggest several solutions: rainwater harvesting, use of faucet aerators, etc. Water conservation strategies, like rooftop rainwater harvesting, can be used in urban areas to meet the daily demand of water for household needs. Gadgets like faucet aerators and water circulation pumps actually lower the daily use of water and conserve water.

Yes, the problem is huge. But your own daily efforts can help add to a greater push for more responsible water use, both in the US and globally.