After eight years of lawsuits and battles, the local communities of Canton and Orion Township have put an end to the potential bad effects the Central Illinois strip mine run by Springfield Coal Company for good.

In January, the company officially asked the Illinois Department of Natural Resources to remove their permit request the day before going to court against the local community. And with the company’s defeat, the local citizens won a huge victory for the environment and their community.

A Local Community Fighting for Their Country
“The naysayers told us we couldn’t fight city hall and the mine. They have more money. But we stayed the course,” said Brenda Dilts, the chair of Canton Area, Citizens for Environmental Issues 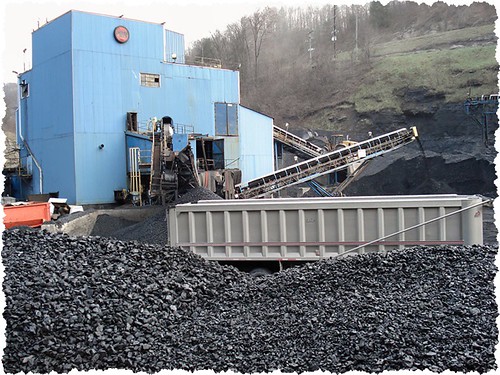 If the coal mining permit had gone through the environmental impact on the community would have been astronomical. The challenge to the permit was solidified by the fact that the mine could likely impact the stream and Canton Lake which is the source of drinking water for nearly 20,000 local residents. Additionally, if the coal company had been allowed to mine, the citizens would experience noise pollution, potential contamination of their wells, increased truck traffic and even more air pollution.

Dilts said that there would have only been a fence between the citizens and the industrialized coal mine in Orion Township. “Now people are free to enjoy their country living and well water,” she said.

When Dilts first heard about the potential coal mine at a city council meeting, she crafted a letter to the editor which garnered huge community support.

“I came home from vacation to voicemail messages full of support for my letter. Only one message was negative. We decided to start having meetings. Twelve people came at first to write letters. Then we had 25 and soon we outgrew our meeting space at the library. We organized until we became a legitimate source of pain for the company,” she recalled.

Because coal mining had a long history in the community, Dilts’ group face stark opposition. But because people valued their lifestyle and the environment, the support for the group continued to grow until it was able to powerfully stand up against the huge Springfield Coal Company which had mining sites all over the state of Illinois and large coal reserves.

A Community United Against Environmental Destruction

“We thought young people would support the mine because all the company and city talked about was jobs, jobs, jobs. But students said they weren’t going to college to work in a coal mine. They want jobs that make the community better. It was the old timers who talked about jobs, but they didn’t mention their friends who had died of black lung,” Dilts said. 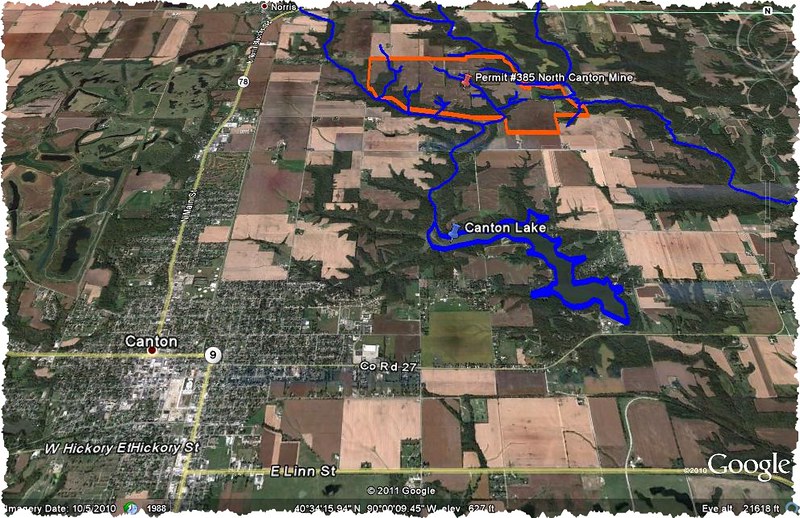 Joyce Blumenshine also amassed a powerful force to fight the new coal mine by chairing the Heart of Illinois Group of the Sierra Club.

“Our attorney, David Wentworth, with the Hasselberg Grebe Snodgrass Urban Wentworth firm in Peoria, had a tremendous case to stop this mine. We fought hard in the community and in court to protect the lake and streams. The fact the mine decided to give up on the eve of our court hearing says a lot,” Blumenshine said.

“The grannies of Canton have scored a major victory against Big Coal,” author Jeff Biggers said.

“Uncompromising, creative and brilliant strategists, Brenda and her merry band have taught environmental groups and all of us who care about our communities, our water and climate a great lesson: If we work together and hold our ground, we can and must stop reckless coal mining,” Biggers continued.

The Effects Strip Mining Has on the Environment

Strip mining is when earth and rock is taken away to get to the coal underneath. Sometimes entire mountains are blasted apart to reach a thin seam of coal thus completely destroying the landscape. Although it’s much more destructive on the environment, strip mining is often preferred by the industry because it is cheaper and yields more coal.

This is a list of the environmental impact of strip mining

-When it rains, loose soil is washed into streams and waterways, polluting the water system. This can damage plant and fish populations as well as alter river channels increasing the risk of flooding.

-When the earth is upturned, there is a great risk of chemical contamination of minerals in the water supply. Also watersheds are destroyed when the land is turned upside down making it a wasteland.

-Dust and noise pollution is created when the strip mine’s coal dust is created and the machinery begins to destroy the landscape.

-The strip mining process completely damages the soil so reseeding a forest is extremely difficult.