If you observe a river throughout the shifting seasons, you may notice drastic changes in its levels. The river might rise and swell after rainfall, but drain to a trickle during the summer. Where is the water coming from? And why do rivers become rivers?

Rivers and Streams: A Basic Introduction

Rivers are water sources that flow from upland down to a larger body of water, such as a lake, sea, or ocean. Rivers and streams make up more than 3.5 million miles of water in the United States alone, covering many landscapes and distances.

Streams (also called creeks, depending on size) are like smaller rivers and can stem from a larger river, or flow from a water source. Many streams do not flow year-round, but they do make up the majority of water miles in the United States.

The water that fills rivers come from three main sources: precipitation, melting snow caps, and groundwater. Most rivers start at the tops of mountains, where flowing, melting snow and ancient glaciers create a river. As the river flows downward toward other bodies of water, it collects rainfall or water from the streams that connect into it. 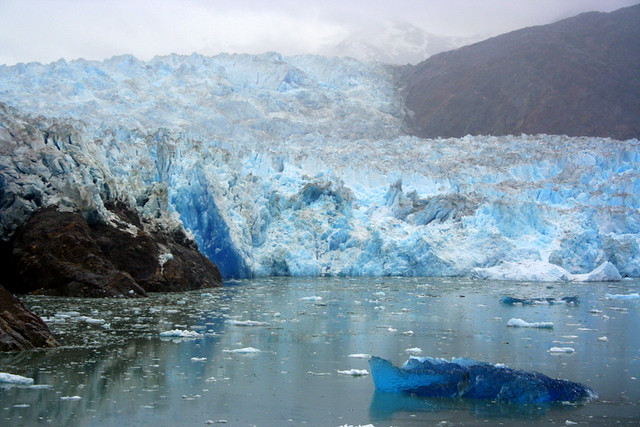 Collectively, the area of land where water above and below it drains into one place is a watershed. We all live in one, and there are 2,110 defined watersheds in the continental United States alone. Each river, stream, and body of water affects the health of your community within the watershed.

What happens without rain or snow?

Though rain and snow are the main sources of water for a river, there are other ways for a river to flow.

Perennial rivers, for example, are those that flow steadily year-round because they have a source of water besides the occasional rainstorm or the melting of a glacier or snow. This water comes from underground sources, such as an aquifer. Acting like underground streams, aquifers take water soaked in by the ground. This water then flows very slowly sideways once its flow downward is stalled by limestone or shale. Eventually, this water can reach open air, which can run into rivers or streams, create springs, or flow into lakes and ponds. When there is no rain or snow, rivers might rely on the cycle of recharge and discharge from groundwater and aquifers. 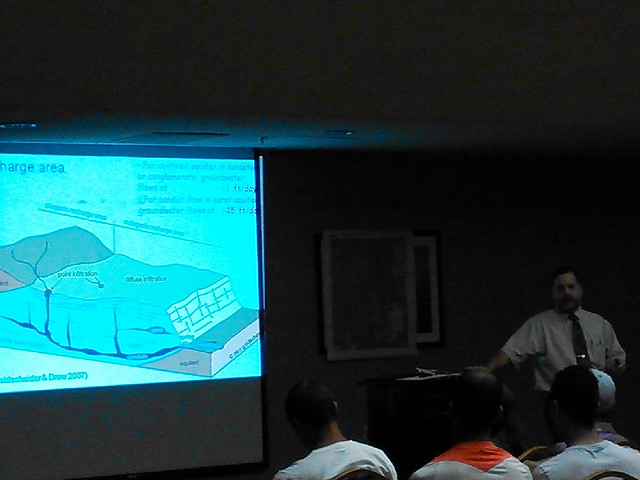 Threats to Our Rivers and Watersheds

As we’ve created cities and suburbs, our watersheds have become less healthy. Increasing water pollution, trash, and air pollution threaten the integrity of clean water. And the extensive amount of impervious surfaces created with roads, cities, driveways, homes, and buildings all disrupt water flow and create runoff pollution by reducing the amount of of land water can seep into. The only way for things to get better is to generate awareness about the fragility of our water systems, and clean them up. Residents around the Potomac River, for example, are supporting initiatives to keep rivers and waters clean.

Rivers supply our drinking water, irrigation to our crops, support wildlife habitats, help generate power and electricity through dams, and more. Taking good care of our watersheds goes a long way toward supporting the environment and ensuring the benefits that rivers give us for future generations. dating sites in georgia europe to find ways to get involved with protecting our rivers and watersheds, by creating actions to take care of them, or starting a crowd fund for a local issue threatening a local river.

Photo by dating for alcoholics anonymous.