Dams are essential for storing and diverting water, processes which enable hydropower, irrigation, flood control, and consumption by humans or livestock. However, dams have a huge impact on river ecosystems. They drastically alter water flow, affecting natural fauna dispersal and distribution patterns. The consequences for freshwater ecology are disastrous. Over 75,000 dams greater than 6 feet high can be found along American waterways–and there are tens of thousands of smaller dams that also restrict the natural flow of rivers. Their collective impact on our freshwater systems is phenomenal. 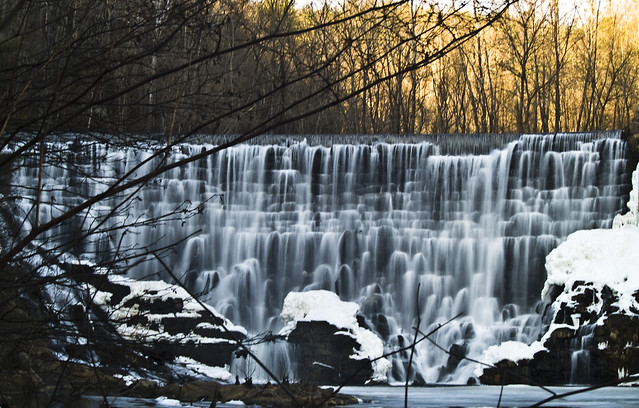 The conservation organization American Rivers is embarking on a countrywide river restoration campaign, which aims to systematically remove outdated dams from the waterways of the United States. They explain 10 negative effects that dams have on riparian ecosystems:

By their very nature, dams impede the flow of water downstream, and river systems below the dam often have a severely impacted flow regime, with a dramatically altered water level. Dam removal allows water to freely flow downstream, restoring rivers to their natural water levels.

Dams form an unnatural barrier on the river system that not only restricts the flow of water, but also inhibits the dispersal of plants and nutrients downstream, impeding the migration of fish and other wildlife, as well as affecting recreational river use such as kayaking and fishing. While structures can be put in place to enable fish to pass around a dam, multiple dams along a river significantly restrict the natural movement of fish. 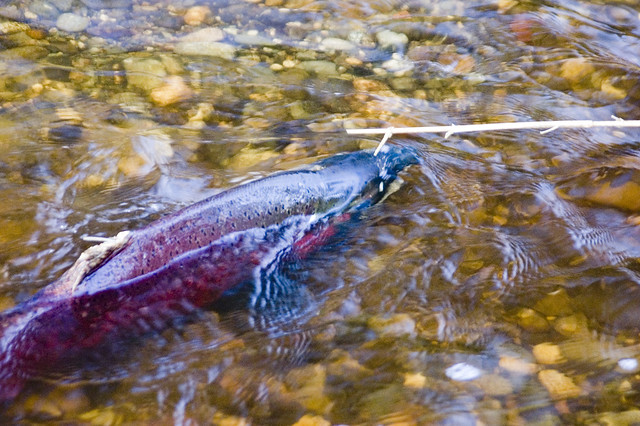 Fish like salmon rely on a steady flow of water to carry their young downstream, and to assist mature fish on their journey upstream to spawning grounds to reproduce. Still waters slow the migration process and could ultimately affect breeding success and recruitment. Opening up a river allows for free flow of water along the entire watercourse, enabling fish to reach nursery and spawning grounds more effectively.

Dams reduce the flow rate of rivers, thus raising water temperatures. When water is released, the cooler water from the depths of the reservoir has the potential to reduce water temperatures downstream. These fluctuations in water temperature can be fatal to aquatic species, especially fish, and often lead to native populations being wiped out. 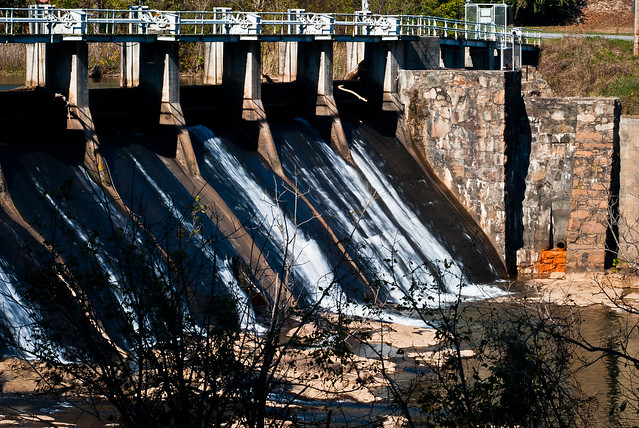 Dams store water that is sporadically released according to need (e.g. the demand for hydroelectric power). These spurts of water flow follow an unnatural regime, and result in extreme water level shifts downstream. These alternating events, fluctuating from dry riverbeds to fast flowing torrents, can cause flooding and erosion of the river system, as well as damage to surrounding riparian ecosystems, further degrading the river course over time. These unseasonal water regimes disrupt the natural cycles of both the river system and organisms that depend on the seasonal flow of the river.

Reservoir levels fluctuate considerably to meet the demand for hydropower. This can impact wildlife such as waterfowl, benthic organisms, and fish species that are not able to adapt to rapid changes in water levels and the related disturbance of water gushing in and out.

Fast flowing, turbulent water is better oxygenated than still water, and as dams restrict water flow, they also reduce oxygen levels in the still water stored within the dam. When water with low oxygen content is released downstream, it causes high fish mortalities in the river below.

Dams reduce the flow of water, allowing sediment to settle on river beds. This can impact benthic dwelling organisms and destroy fish spawning habitat, by smothering vegetation and pebble beds with a thick layer of silt. Sediments behind dams have the potential to build up heavy metals and other environmental pollutants due to the low flush rates. Other materials, including nutrients and river debris, are trapped behind the dams, making them unavailable for food or habitat downstream.

Fish prefer to swim downstream with the flow of the current. By doing so, they can be maimed or killed as they pass through dam turbines. 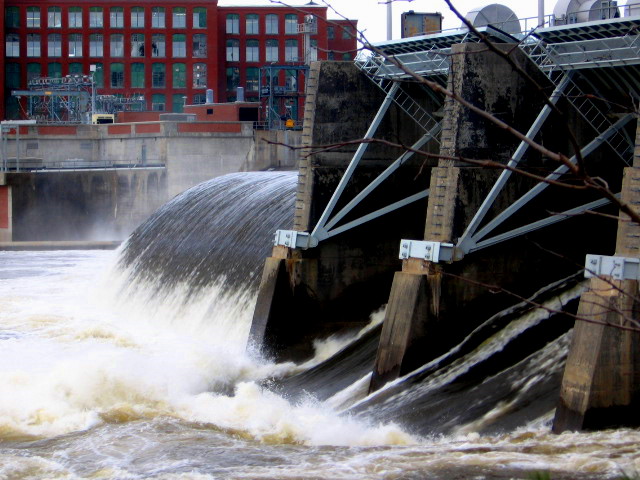 10. Dams Increase the Risk of Predation

Fish that survive the passage through dam turbines may be injured or stunned, slowing their reactions, making them easy pickings for predators. In addition, the slow, warm, turbid waters behind the dam provide a hospitable habitat for predators that target local aquatic species.

By removing old obsolete dams from waterways, American Rivers hopes to restore many of America’s watersheds to their former glory, and in the process revitalize the wildlife populations that depend on these systems, all in one mammoth conservation effort.

Article written by Jenny Griffin; lightly edited for publication in this format.