Zoning laws in the U.S. are intended to allow cities to develop according to an efficient, aesthetically pleasing plan. Although cities have zoning committees whose job it is to determine how land may be used within their jurisdiction, the people in the community have a powerful voice that can affect zoning decisions. 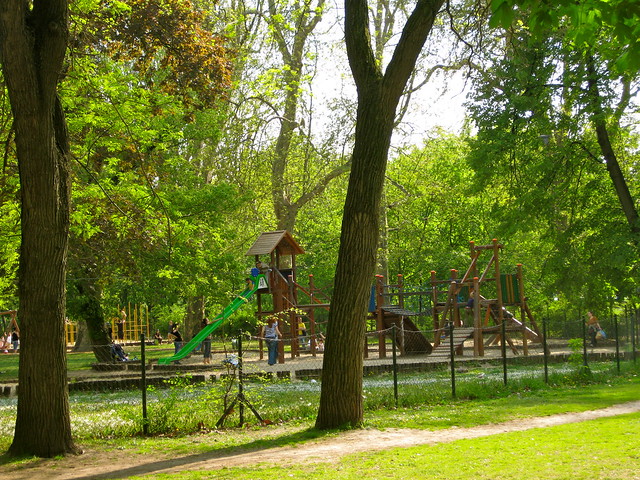 Sometimes, this voice must be raised in defense of a community’s watershed. In North Raleigh, for example, a Florida developer has asked the zoning committee to change the zoning an undeveloped plot of land from neighborhood mixed-use to mixed-use commercial. If approved, this change would allow much greater building density on the land and make way for a large-format grocery store and an accompanying strip mall, both of which would drastically increase the pollution and traffic in the neighborhood.

The surrounding community supports the current zoning and welcomes development that fits the character of its neighborhood; however, its members were unhappy about the idea of changing the land’s zoning to allow for such large-scale development. They have launched a well-organized effort to persuade the zoning committee to deny the developer’s request, and citizen activists around the country can learn from their methods.

The community activists in Raleigh have furthered their campaign by making their cause highly visible both online and offline. Their newsletter makes important facts highly visible to the reader, and their Facebook page helps them to organize on a local level while spreading the word throughout the online community. Meanwhile, the Creeklife campaign increases their visibility and makes it easy for people to donate funds to their cause. 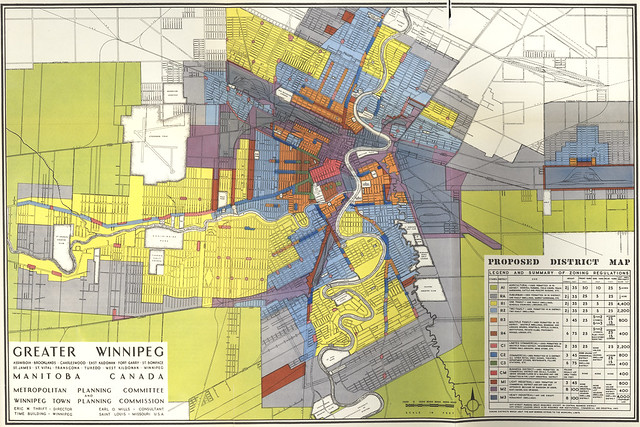 An essential part of the opposition to the re-zoning has been petitioning the Raleigh zoning committee. Although the Constitution guarantees that all citizens have the right to petition their government, different jurisdictions may have different procedures for submitting petitions. By crafting a powerful, persuasive petition, circulating it throughout your community, and submitting it through the proper channels, you can ensure that the zoning committee hears your community’s voice.

In late February, the City of Raleigh released a document containing its initial findings with regards to the re-zoning. Although this document indicates that the zoning committee has no objection to the strip mall, it is far from the final word on the subject. The community opposition has ample evidence to refute these findings. By presenting this evidence and continuing to demand that the zoning committee deny the Florida developer’s request, the opposition still stands a good chance at preserving the character of the Falls Corridor area.

Raleigh is far from the only community in the U.S. where proposed zoning changes threaten to alter the environment for the worse. In many areas, the ability to fight re-zoning requests is an essential tool for protecting the environment from excessive or inappropriate development. By raising awareness, petitioning your local government, and challenging the claims of your opponents, you can help your community maintain its environment, its aesthetic, and its way of life.

dating chat rooms in cape town to our newsletter!