Methylmercury (MeHg) is a very simple organo-metallic compound with a devastating ability to pollute and poison. The ramifications of widespread industrial use of methylmercury first appeared more than five decades ago: Japan in the 1960s. Failure to acknowledge the outbreak of methylmercury poisoning delayed research, meaning the problem took longer to address than it should have.

Methylmercury is a major reagent in organic chemistry, and was used heavily in chemical factories to produce acetaldehyde or a kind of bright red color. In the 1960s, the Japanese city Minamata had a lot of hat factories that used paints containing this dangerous compound. Chemical waste containing methylmercury was discharged into the nearby Minamata Bay. It took only a very short period for disease to appear. Affliction was first seen among the hat makers, who were driven to insanity, giving methylmercury poisoning the nickname “Mad Hatter’s Disease”.

To discuss this further, we have to focus on specific terminology: “biomagnification”. Magnification is simply an overwhelming increase in volume, meaning there’s a lot more of something than there was previously. Biomagnification is an overwhelming increase in the amount of pollutant substances that bodies cannot expel. This increase takes place at each trophic level of the food web of an ecosystem, and is amplified as energy passes from prey to predator. 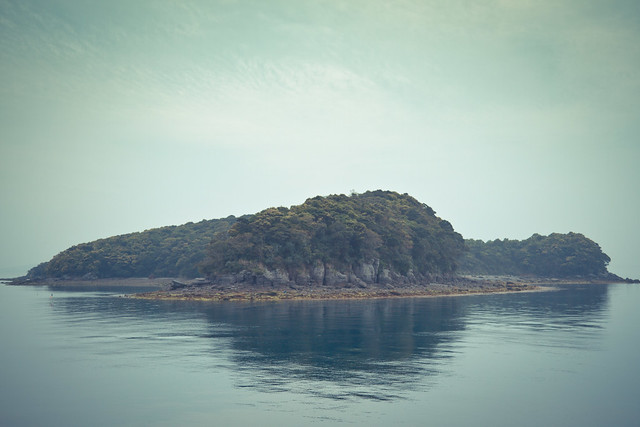 The most frightening aspect of this disease is its severe impact on developing fetuses. It has been found that the ill-effects of methylmercury are even more dangerous to children in the womb than they are to adult humans. When pregnant women consume high amounts of methylmercury, their children are born mentally impaired.

Cases of methylmercury poisoning were also seen in Canada and in other industrialized countries. The United States has made notable progress in ensuring that every citizen drinks clean water. However, some recent reports show that there are cases of methylmercury contamination in the Laurentian Great Lakes region. There is a chance that the populations depending on those watersheds may become infected with this disease.