We impact our land and rivers with many long term decisions we make as a community , here are the biggest impact we have:

(a) Farming – growing food and raising animals aka – Agriculture

(b) Production and harvesting of materials like lumber for construction

(e) Retrieve resources such as minerals and water

By doing this, we have created a balance of exploitation for our growth and prosperity versus maintaining the overall health of the natural environment especially to watersheds.

In order to regulate how land is used to mitigate its impact to the environment, Land-use planning and management was imposed. Landuse planning has always been viewed as a tool that regulates how we use the land, like when developing our urban areas and towns, but also in the protection and conservation of the environment and natural resources. 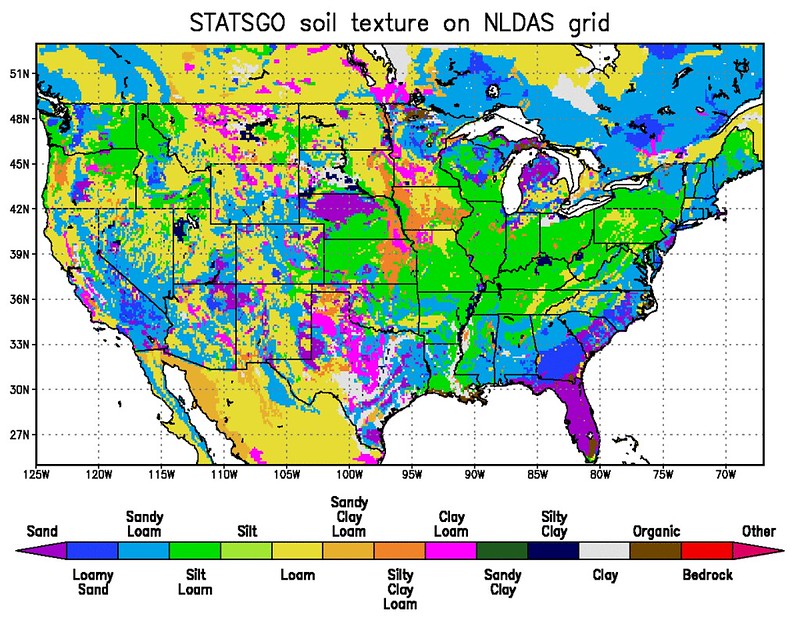 
It is a fact that no matter what safeguards we put in place as we developing areas to live and work in there will always be consequences to our environment, it is changing to suit our needs, not mother natures! Maintaining this thin balance of human living versus protection and conservation has been becoming much more clear over the past few decades with the help of technology, such as satellites and collaboration tools.

Our man made disasters we brought upon ourselves from years of industrial growth and ignorance to our surroundings has also taught us a lot about managing land properly, and for the kids getting involved now, it’s about cleaning up their parents mistakes.

Areas which are heavily dependent on agriculture have an almost unstoppable source of non-point pollution. Surface runoff of heavy metals and pesticides which resides in high concentration on the surrounding soil is carried to the streams and rivers.

Industrial Agriculture is the common practice now in highly developed countries. And n the United States alone we are contributing to about 12% of carbon dioxide emission, which is the leading cause of global warming. Keep in mind the United States is the breadbasket of the world, supply grain and other food throughout the world supplying countries that have a much lower, carbon dioxide footprint (agricultural) to help offset the emissions. 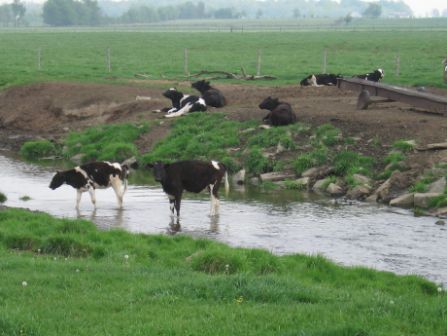 There are programs to provide alternatives that supply cleaner water
to livestock AND protect our waterbodies.

As you can imagine livestock also has a significant impact on nearby streams and rivers. Common practice of allowing livestock to wade in the river contributes to excessive nutrient input from wastes. Large amount of wastes speeds up eutrophication in streams which helps in decreasing the watersheds sustainability.

The also is the negative impact of stream bank erosion through deterioration, caused by constant trampling and compaction of these areas by the animals as they cross or pass by the riverside.

Urbanization is the driving force behind the declining biodiversity and sustainability of our watershed ecosystems. Its contribution to non-point pollution in rivers and streams, loss of wildlife habitat, air pollution, traffic congestion, urban runoff and flooding has been steadily increasing. We have to get better control or at the least keep the balance of growth and sustainability in check.

The leading cause of biodiversity decline is attributed to habitat destruction, alteration and fragmentation all associated with urban development. It is estimated that from 1975 to 2015 species decline rate is about 1% to 11% per decade with aquatic life forms being the most affected compared to mammals and birds. 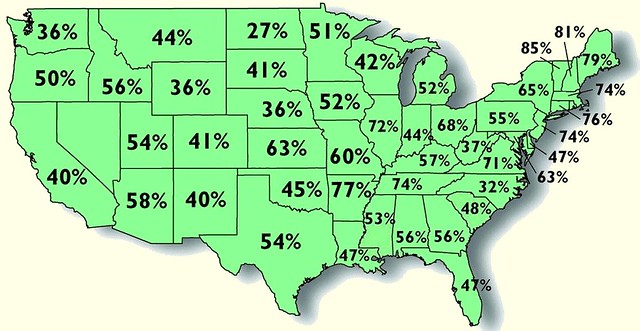 over half of our songbird species are in decline.

There is no doubt that the accelerating pace of urban expansion has compounded the problems and the stress we are placing within the urban watersheds.

World Resources Institute published data showing that three quarters of the population of the United States has been developed, falling into the “urban” category and one quarter is rural. Close to 30% of the people in the United States live in an urban area and up to 50% of our population is surround these areas, also know as the suburbs.

Here’s a list of cities that are grew very fast between 1980 and 1990 and are all dealing with their own unique watershed issues:

Major Uses of Land in the United States, 2002

Land use and Watershed Health in US: Empirical Study