Barton Creek Greenbelt is a Gem! 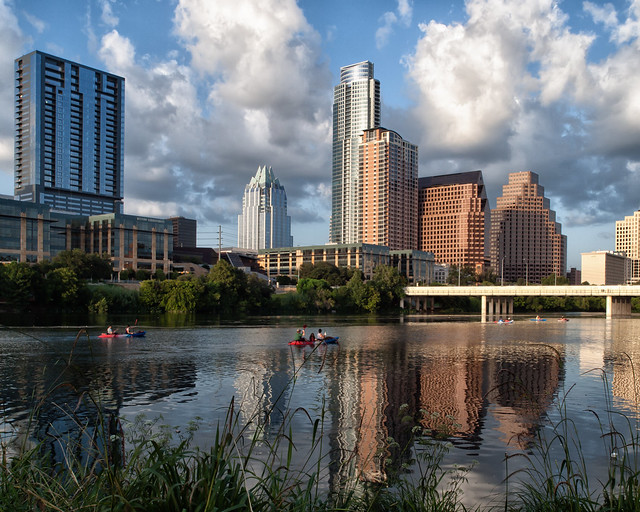 The scenic Barton Creek Watershed flows through Texas Hill Country, following the 50-mile creek straight through the middle of downtown Austin. These 109 square miles drain into Lady Bird Lake, exceeding the contributions of other watersheds. The Barton Creek Watershed is often used as a comparison point in discussions of Texan ecology, because it has the least amount of development and environmental disruption. In terms of land use, the watershed is 79% undeveloped and 10% parks, leaving the remaining 11% as the only development. The Baron Creek Watershed is consistently ranked number 1 out of the 46 watersheds in Travis County.

This area has long been popular with locals and tourists alike. There are 60 natural springs and 20 caves, providing infinite recreation for nature lovers. Barton Creek also hosts water athletics, including kayaking, canoeing, tubing, and year-round swimming. The Lower Barton Creek Greenbelt is the city’s longest greenbelt trail system, stretching for 8 miles. The 800+ acres of the Greenbelt are characterized by sheer cliff walls, lush vegetation, and idyllic swimming holes. Mountain bikers, hikers, and wildlife gurus flock to this area in the spring, when the creek is running. 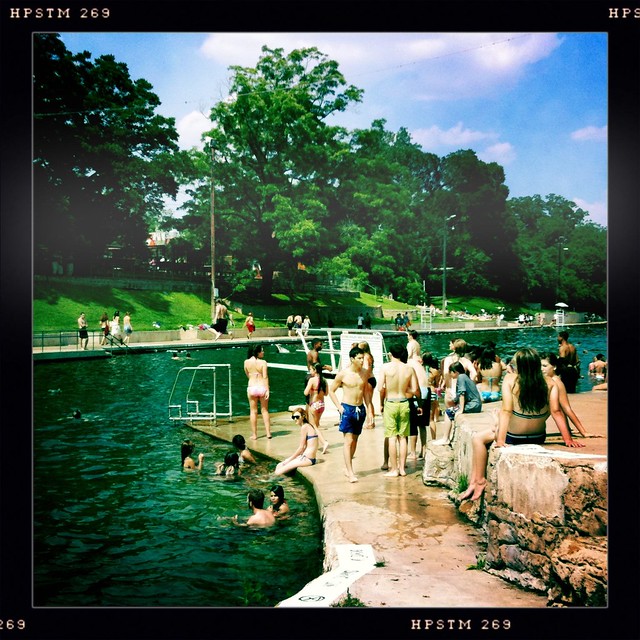 Not to be outdone by the Greenbelt, Barton Springs Pool is definitely a local favorite. In fact, it is nearly impossible to think of Austin without conjuring a mental image of the Barton Springs Pool. This man-made swimming pool is located in downtown Austin, filled from the natural Main Barton Spring, which is the fourth largest spring in Texas. Built in the 1940s, the pool is a popular venue for year-round swimming. Temperatures usually stay between 68 and 71 degrees Fahrenheit.

Unfortunately, the pool has been closed to the public a handful of times since the 1980s, due to unsafe levels of E. coli in the water. Upstream urban development is thought to have been the cause, but it is more likely that contamination after heavy rains is to blame. These problems gave rise to a local political movement: the Save Our Springs Alliance (SOS). SOS is a nonprofit organization that works to protect the larger Edwards Aquifer, with special emphasis on Barton Springs. In addition to E. coli and pollution issues, SOS got involved at the ground level in 1993 when the Barton Springs salamander (Eurycea sosorum) was discovered within the pool. This endangered species exists solely at the Barton Springs Pool and a few nearby spots. After some debate and studies done by the city of Austin, Texas state agencies, and the US Fish and Wildlife Service, it was decided that swimmers and salamanders could continue sharing the Barton Springs Pool. 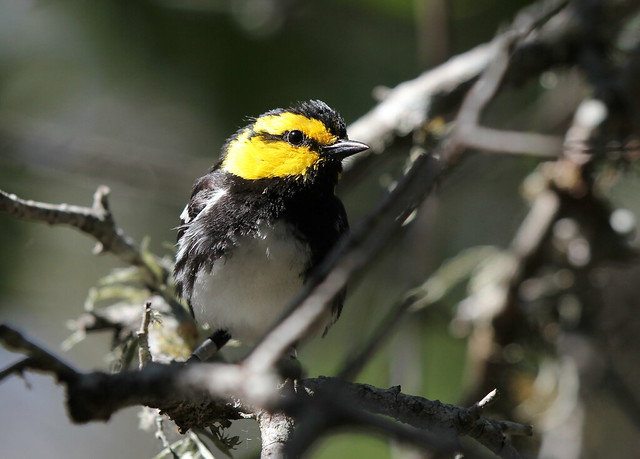 The Barton Creek Watershed also houses Barton Creek Habitat Preserve, which consists of 4,000 acres along 4 miles of Barton Creek. Maintained by local residents and The Nature Conservancy, this preserve is a pristine landscape for two endangered songbird species, the Golden-cheeked Warbler and Black-capped Vireo. This habitat also preserves a range of trees, from oaks and little bluestem in the hills of the upland, to sycamore, pecan, Texas ash, and elm along the canyon walls. Since the warblers and vireos nest primarily in Texas’s mature contiguous forests, this region was specifically chosen for a regional habitat conservation plan, to accommodate both the habitat and human development. Not only does the preserve assist in restoring the songbird populations, but the protection of the Barton Creek frontage also contributes to higher water quality, recharging the Barton Springs and enhancing the habitat quality for the Barton Springs salamander.