Government agencies such as the US Forest Service and the Bureau of Land Management are constantly making important decisions about the land under their jurisdiction. However, just because they have legal authority doesn’t mean that they get to arbitrarily approve or deny activities on their land. In fact, “arbitrary and capricious” agency actions are overturned all the time in lawsuits.

This is not to say that government agencies are poor guardians of the environment or environmental activism. On the contrary, we need to ally with these groups in order to accomplish a number of environmental projects. The agencies are staffed by many people who have made a name for themselves in environmental activism, and they typically have access to the latest scientific research and most advanced resources. If you have doubts about the wisdom of an agency action, the first thing you should do is learn more about the research and reasoning behind that action. You may very well be able to put your worries to rest, while at the same time learning more about a complex environmental issue. 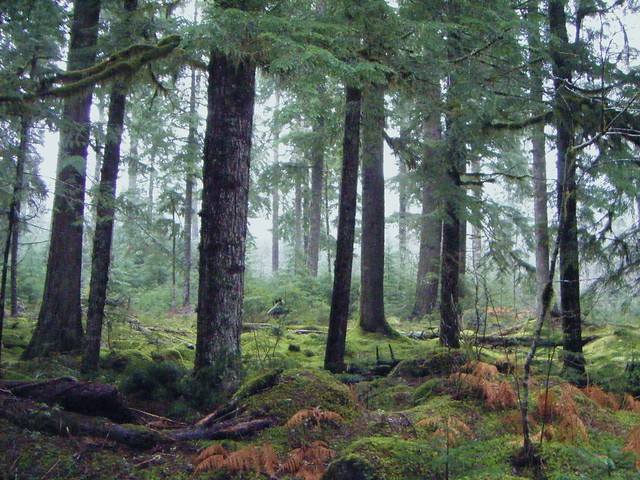 However, occasionally an agency will act in a way that is not supported by its research and that does not conform to its usual way of doing things (for example, allowing overgrazing or mineral exploration to occur in a sensitive habitat). When this happens, it is a citizen’s duty to ask the agency to reconsider its decision or come to a compromise with the community. Making a good-faith, professional effort to change an agency’s mind can bring awareness to an otherwise obscure issue and help ensure that your environment stays protected.

If a government agency in your community refuses to reconsider an obviously poor choice about regulations on their land, saving the environment in that area may mean bringing a legal challenge to that agency’s decision. This is a difficult task, but by being determined and following a few helpful guidelines, you may find that you really can fight city hall 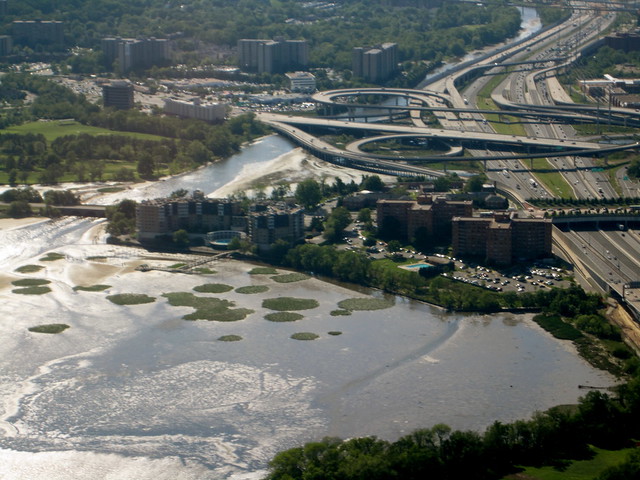 Unless you happen to be an experienced environmental lawyer with some time on your hands for a pro bono case, the first step in your lawsuit will be finding good legal representation. There are plenty of nonprofits nationwide that will take your case on as long as it falls within their specialty and stands a decent chance of winning. The Center for Biological Diversity, the Western Watersheds Project, and the Natural Resources Defense Council are some of the most well known. When writing for assistance to these organizations, make sure to be professional and make a clear, well-researched argument in favor of your position.

As you seek out legal counsel for your project, you should make sure to keep thorough documentation of the situation. You cannot win a case without presenting clear, solid evidence that the government made a poor decision concerning the land in your community. This evidence will include scientific studies, letters to and from agency officials, records of the land’s prior use, and data concerning the environmental effects of similar agency decisions. 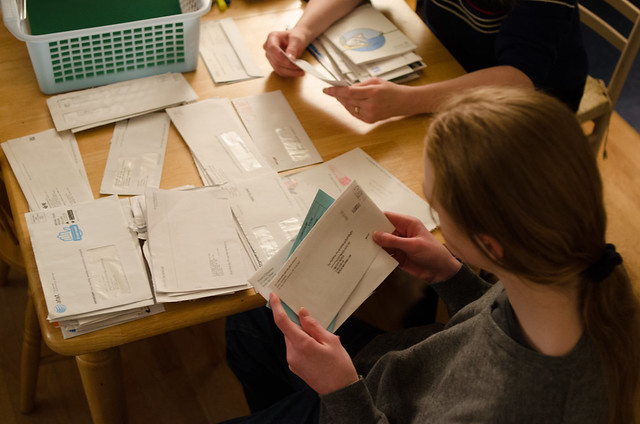 If you’re thinking that the evidence listed above sounds expensive to acquire, you’re correct. Funding is the lifeblood of many conservation projects, and this is especially true about a lawsuit against a government agency. Although donations to the nonprofit that may provide your legal counsel can make up a lot of the cost, those funds won’t help you until your case has been accepted by the foundation. Crowdfunding is an essential means of sustaining your project as you communicate with the agency, collect evidence, and present your case to environmental lawyers.

When your environment is threatened by the decisions of the government agencies that are supposed to protect it, it may be time to “make a federal case out of the situation”–literally. While success is never guaranteed in a court of law, poor government decisions will be overturned if your side can provide solid evidence and make clear, reasoned arguments in your favor.