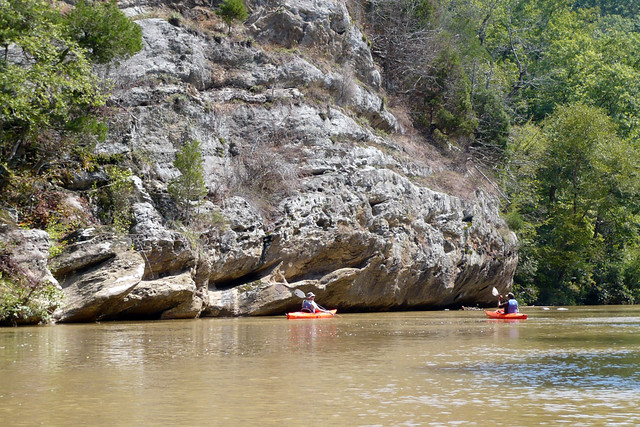 Only a couple weeks ago, North Carolina’s Dan River was a reasonably healthy waterway. Its banks provided food, shelter, and habitat to birds and other wildlife, while its waters were a happy home for fish species ranging from native brook trout to landlocked striped bass. Now, a spill of toxic coal sludge threatens to poison both the animals and the people who rely on the resources provided by this river. 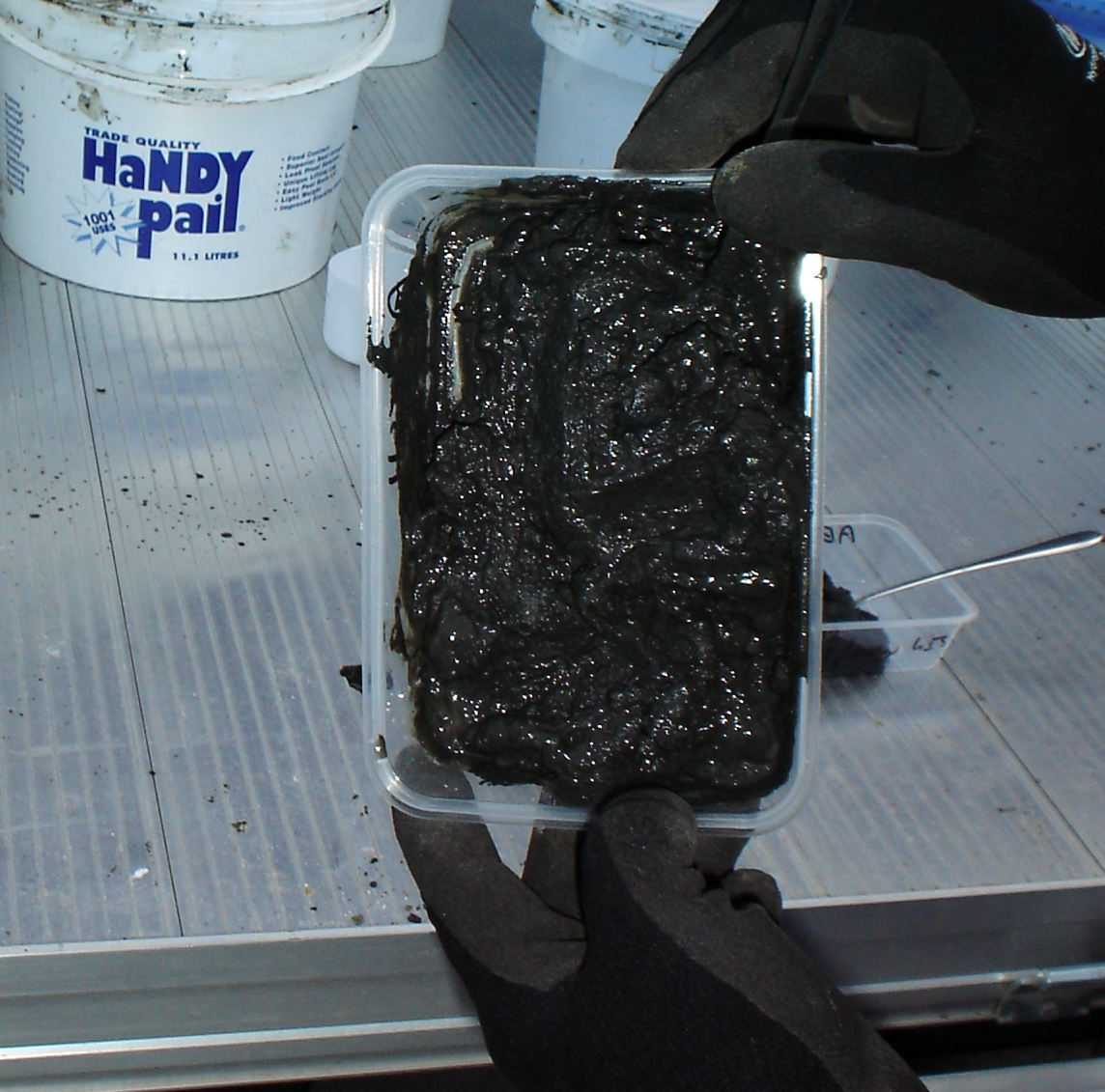 Coal sludge, or coal slurry, is used to refer to a number of substances. It can refer to coal that has been liquefied for pipeline transportation, or to a mixture of water and mining byproducts. In this case, it refers to a cement-like mixture of water and the fine ash that is produced when coal is burned for power. Coal sludge can contain a number of heavy metals including arsenic, lead, selenium, and cadmium. Mining companies typically store coal sludge by impounding it behind dams. When these dams burst (as they have done repeatedly throughout the history of coal mining), the effects are disastrous for people, property, and the environment. 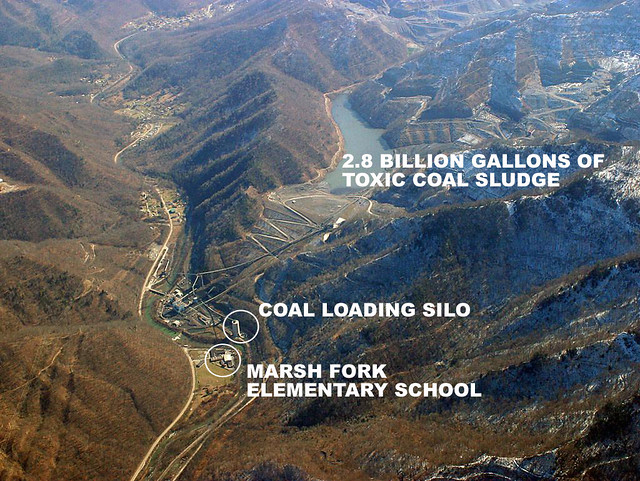 The spill of February 2nd happened when a stormwater pipe burst beneath an unlined coal sludge storage pond. Duke Energy, the owner of the retired power plant where the spill occurred, waited until Monday afternoon to inform the public that an estimated 50,000 to 82,000 tons of coal slurry had spilled out of its containment pond and into the river that provides drinking water to Danville, North Carolina.

We will not know for some time exactly how much sludge was spilled into the river. We do know, however, that cleanup crews are facing a real challenge when it comes to removing the heavy sludge from the Dan River. Coal sludge dissolves in water, turning it into a turbid mess that is almost impossible to clean up using conventional methods. Even with all the funding and equipment that they can get their hands on, cleanup crews are unlikely to be able to completely erase the negative effects of this disaster.

The US can’t afford to NOT learn from coal slurry spills. However, we are still waiting for the EPA to issue federal rules regarding the storage of this hazardous substance. Environmental groups have, understandably, been unhappy with this inaction in the face of repeated coal sludge disasters. They have been suing the EPA in order to force the agency to issue rules on coal sludge, and they have had some success: in January, the agency informed a federal judge that it will issue a final rule on coal sludge in December.

If this final rule is adequate to protect rivers from coal sludge, then the EPA will have taken another important step toward protecting America’s watersheds from large-scale environmental pollution. If it is inadequate, then it is up to the citizens of the US to raise awareness of the rule’s inadequacy and bring a new lawsuit against the EPA. The interests of the companies that pollute our rivers must not be allowed to win out over the interests of the people who live near, work with, and love our nation’s watersheds.

As we await the agency’s publication of its final rule in the Federal Register, it is important not to let the disaster on the River Dan slip out of the public mind. Letter-writing campaigns, fundraising for environmental legal groups, and efforts to keep the American public aware of the dangers of coal sludge will all be important at the EPA considers its final rule. In order to protect the environment from coal sludge spills, we must raise awareness and money before the spills have a chance to happen.