The Endangered Species Act protects species which are in danger of extinction in the US. Once a species is listed, (declared to be endangered), it is illegal to kill specimens or modify the species’ habitat–at least, without filling out a lot of paperwork beforehand.

Of course, we all know that species don’t start out fine on Sunday and then become endangered on Monday. Rather, endangerment is a slow process that involves not only killing members of the species, but also destroying its habitat. By the time a species is declared to be endangered, damage to its habitat is often irreparable; the listing of one animal is often merely an indication of the destruction of an entire ecosystem. 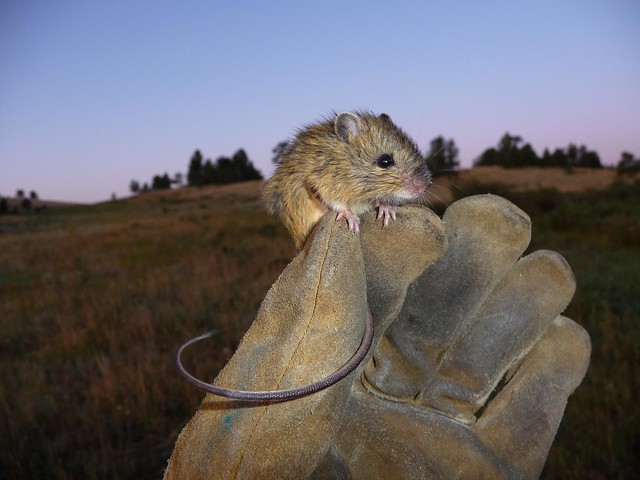 Take the Preble’s meadow jumping mouse, for example. It once made its home alongside stream throughout Colorado and Wyoming. It is now listed as endangered, years too late to recover the valuable riparian habitat that it relied on to maintain a healthy population. In the clear light of hindsight, we can see that addressing threats to this species’ habitat could have saved many riparian ecosystems from destruction. Moving forward, we can see that we must work to protect the habitat of sensitive species before their listing tells us that it is too late.

Because the listing of a species as endangered can affect the economy of a state where it makes its home, individual states often monitor the health of a species more closely than does the federal government. Your state’s fish and wildlife service will be a great source of information on threatened species, their habitats, and the state-level recovery plans that are in place. State-level recovery plans generally go into effect while there is still time to save a species’ habitat. They offer environmental activists the chance to protect not just a species, but the entire ecosystem it calls home. This is particularly important to those of us who work to protect watersheds and riparian environments. 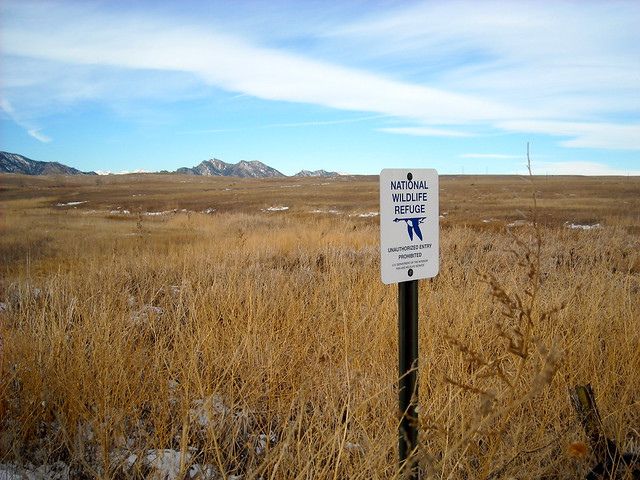 While the Endangered Species Act is a good last-ditch effort to save a threatened species from extinction, it only takes effect once a species’ habitat is too far gone for all but the most advanced recovery efforts. Getting involved in recovery plans at the state level is a critical means of preserving valuable habitat before it is too late–not just for the threatened species, but for all of the other species that share its fragile home.