I had never heard of creek snorkeling before receiving a message from Keith Williams. It’s exactly what it sounds like: taking a look inside a creek using scuba gear. Now that I know what it is, I almost can’t believe that people do this–especially during winter! A recent post serves to highlight Keith’s intrepid determination:

“I don’t get a chance to snorkel with ice, to witness how our rivers and streams look under the frozen cover, and how life responds very often, so I couldn’t wait for an opening in schedule, that coincided with clear water and daylight to get in a creek. I knew it would hurt when I got in the freezing water and again when I emerged into the freezing air. But I knew in between would be amazing.” [Bold added.]

His daughter calls him crazy for wanting to scout underwater during the height of winter, and it’s hard to blame her. (Polar vortex, anyone?) But when you see what Keith discovers beneath the surface, suffering through the cold starts to seem worth it: 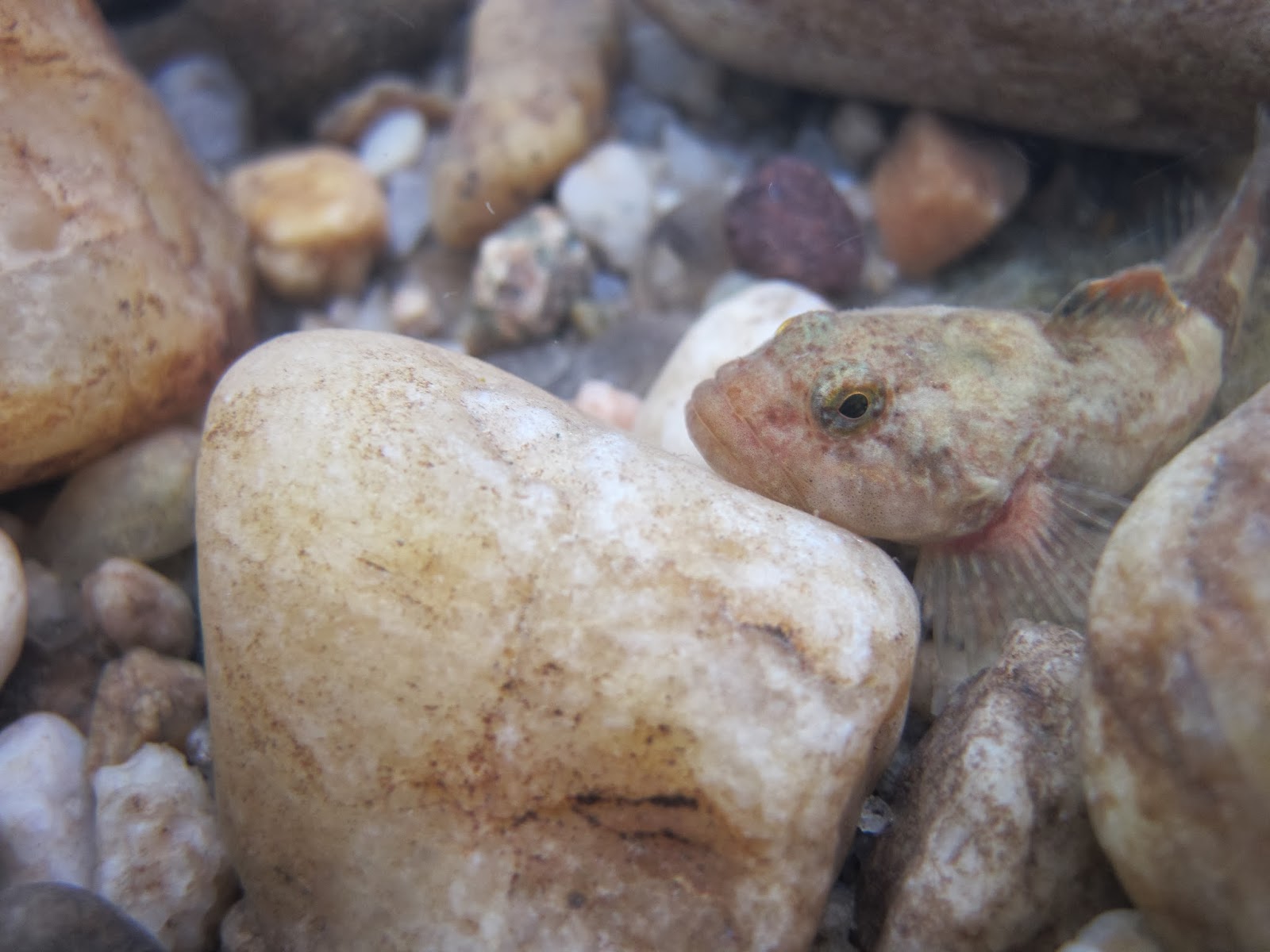 He describes his find: “As most sculpin do, this one sat still for a while, until I wore out its patience with frequent photos. It finally swam in a short hop to a new rock. I followed, and it hopped again until finally it had enough and swam off.”

The entire blog is interesting, and I am hard-pressed to find a post that I don’t want to quote. However, this one that describes suburban pollution seems especially pertinent: “A cloud of oil black runoff entered the stream from a storm water drain pipe after the streets were just barely wet. […] I climbed the bank to the street and found the source: us. Each one of us who drives contributes to this blackness that likely contains hazardous chemicals like heavy metals from brakes, and oil, gas, and antifreeze from countless drips. It is a tragedy of the commons. We each contribute a small amount to the large total problem. So the solution lies in each of us removing our small contribution […].” [Bold added.]

Keith ends that post with optimism, asserting that “given half a chance, life finds a way.” Similarly, I will end this feature with another one of his otherworldly underwater pictures (from “Adaptation”): 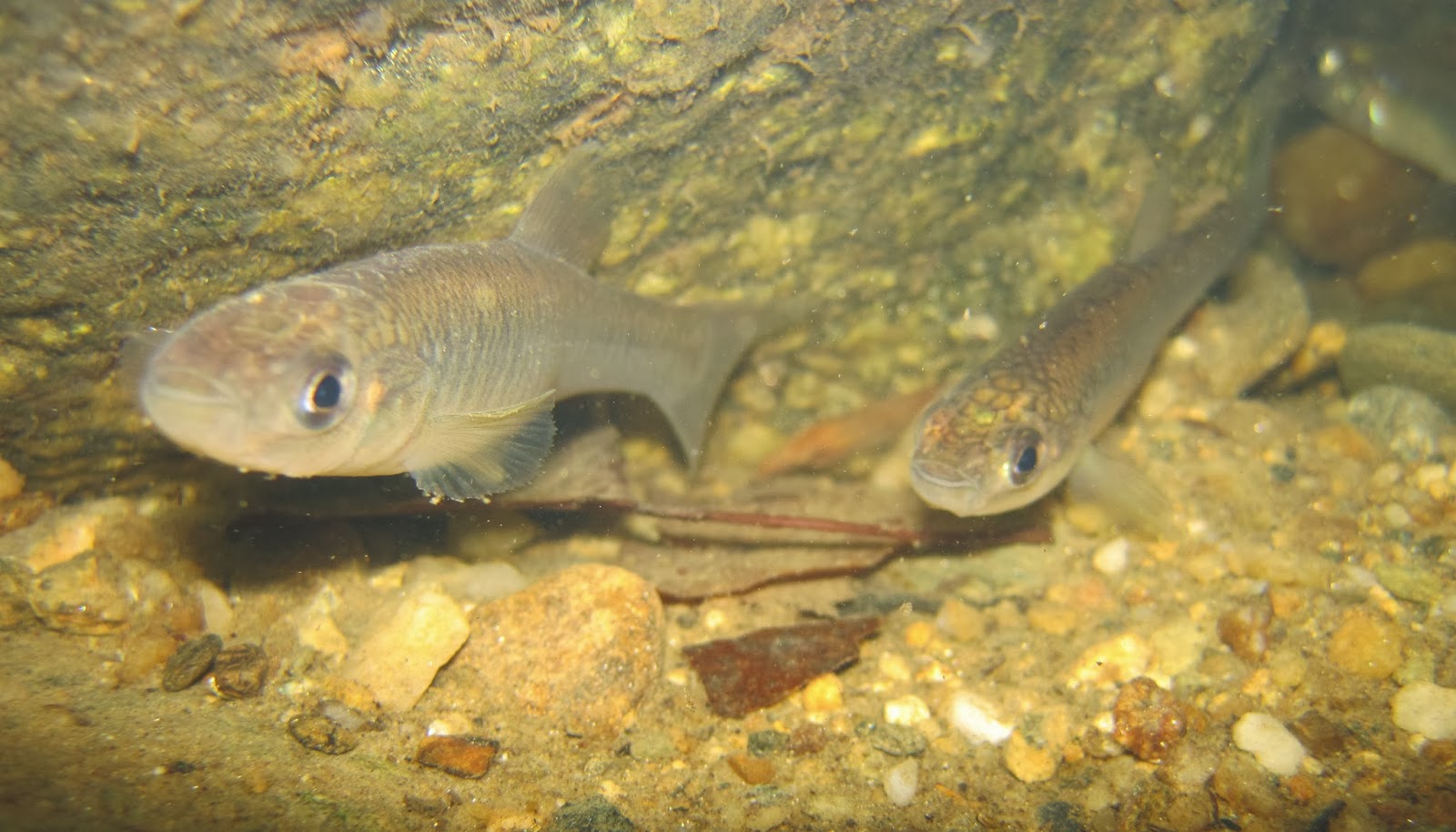