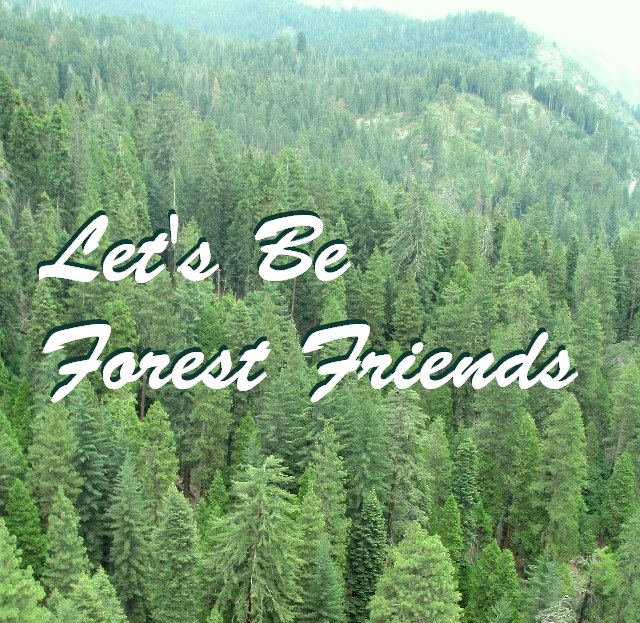 Let’s Be Forest Friends is a photo blog full of quiet woodland moments, captured by someone who “stops to smell the flowers”–probably literally as well as figuratively. The artist behind the project, Emily, was kind enough to answer a few questions about her work.

Creeklife: How did you get into photography, and specifically nature photography? What made you decide to start a blog?

Emily: I always have loved film–making videos, editing them. At some point, I started making stop motion, and I guess I had always taken pictures, but I just started taking more. I got into nature photography because I just wanted to capture a little more of what I see in my life and share it with the world. As for starting the actual blog, I made it on a bit of an impulsive decision. I wanted to prove to myself and others that just because you live in a city, it doesn’t mean that there isn’t nature all around you.

Creeklife: Do you notice signs of pollution and negative human influence when you’re out in the wilderness? (Or semi-wilderness.) If so, what are they?

Emily: Yeah, a lot actually. I’ve been thinking of starting a blog of just trash and stuff I find hiking. For example, in the desert last year I found a 60 year old beer can. When backpacking, I found a pair of pants and a can. I go every week by an old golf course to pick up trash–and I fill up a couple bags every time. There is so much negative pollution I see around.

Creeklife: Where do you usually go to take your photos?

Emily: It depends really. This summer I went camping in Sequoia National Park, which was cool. I also went backpacking in the Sierra Nevadas. I go hiking with my friends sometimes, and I seem to go to lakes around here quite a bit. I also go camping a bit, which I really love doing.

Creeklife: You have a very natural style, not only in terms of your photographic subjects, but also in the way you edit and present your photos. What’s the motivation behind that?

Emily: I think it came with the wanting to prove to people that nature is all around them. Also, when I see pictures on Tumblr, for the most part, they are incredibly over-edited and I just don’t think they look very natural. I think it’s just for a natural feel. 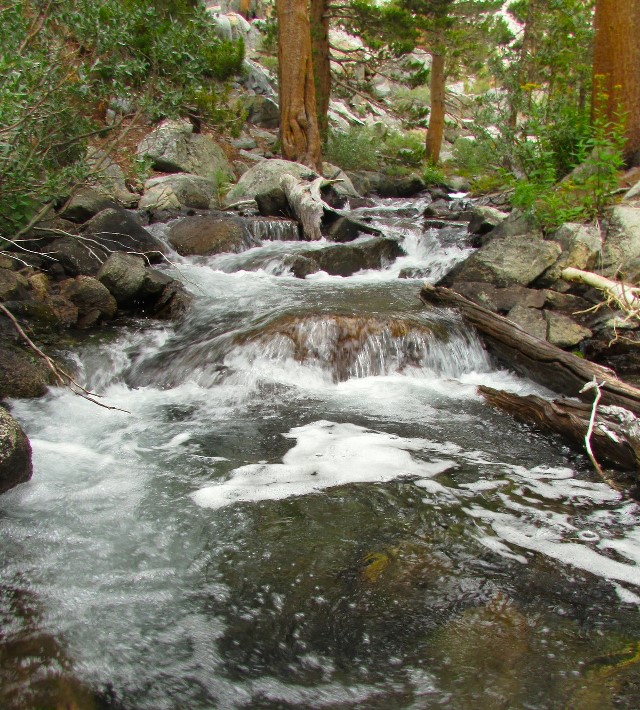 Creeklife: Your FAQ says that you want to pursue environmental engineering. What does that entail?

Emily: If you look up the job description of environmental engineering, it’s means someone who solves environmental problems. Using science and engineering to improve the environment. For the most part though, they test water. But I don’t really want to do that–I want to come up with a plan to change our urban runoff systems and clean up the ocean and prevent future pollution and such. I don’t really know where that will lead me though.

When I first found Emily’s blog and started perusing it, I was mainly interested in the pretty pictures. What a delight to learn that she’s oriented toward the same kind of progress that we are undertaking here at Creeklife! Thank you so much for speaking with us, Emily.