Many people have encountered fungi in the form of mold, or perhaps athlete’s foot. What most of us don’t realize is that fungi can serve as an ideal tool to fight water pollution. There are two different-but-related methods for using fungi in this manner: mycofiltration and mycoremediation. 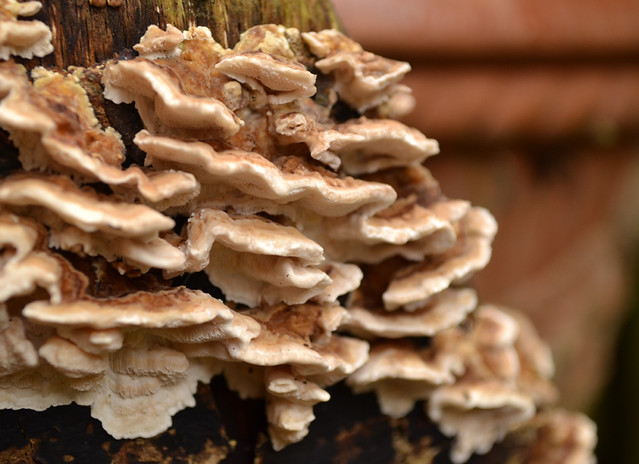 Mycofiltration refers to the usage of mushroom mycelium (the vegetative part of a fungus found under the ground) as a biological filter to purify contaminated water. The concept of mycofiltration was first explored by Paul Stamets, who is one of the world’s leading mycologists. (Mycologists are scientists who study fungi.) Stamets bought a 20-acre farm near Olympia, Washington in 1984. Soon after he moved in the local Sheriff paid him a visit and informed him that sewage runoff was contaminating the local oyster beds with E. coli, and served him with a court order to install updated septic systems. Mr. Stamets was not able to afford a new system, but he tried filtering his sewage with mycelium, and it worked! His septic system was no longer a source of water pollution. As word of Stamets’ success spread, this method of water filtration became more popular.

Mycoremediation is similar to mycofiltration, but instead of using mycelium to filter water, mycoremediation is the usage of mycelium to decontaminate some part of the environment which is not water. Even though mycoremediation does not filter water, it can be used to protect our bodies of water by preventing pollutants from ever reaching any nearby water. Parking lots, for example, are a major source of water contamination. Pollutants such as oil, gasoline and radiator fluid leak from vehicles and make their way into the ground, often reaching nearby rivers or lakes. When mushrooms are planted around parking lots, such pollutants are absorbed by the mycelium so that they are not able to reach any body of water. Today mycoremediation and mycofiltration are popular because they are inexpensive to implement, require relatively little installation space, and are low-impact. 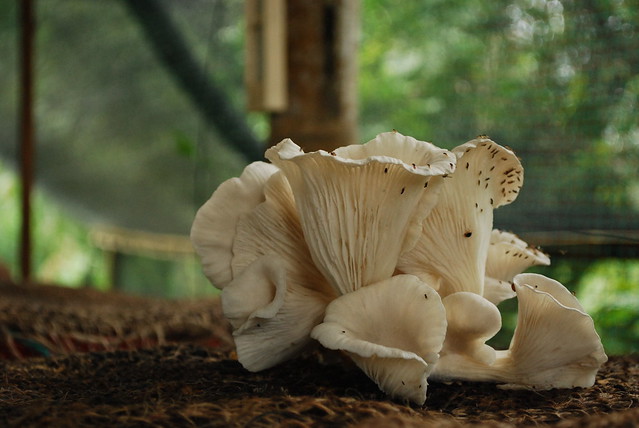 Mycoremediation and mycofiltration are both types of bioremediation, which is the use of biological agents (in this case mushroom mycelium) to break down pollutants into components that are not harmful. Many pollutants, like oil and pesticides, have biological components, which mushrooms absorb for food after they have been broken down. There’s more to a mushroom than you thought, huh?