“The present water closet system, with all its boasted advantages, is the worst that can generally be adopted, briefly because it is a most extravagant method of converting a mole-hill into a mountain. It merely removes the bulk of our excreta from our houses to choke our rivers with foul deposits and rot at our neighbors’ door. It introduces into our houses a most deadly enemy…” –chemist quoted in the Scientific American, 1869

Compared to colonial America, the average life span of Americans today is significantly longer. If you think this is due to modern advances in medicine and medical technology, you would be mistaken. Rather, it happened during the late 19th and early 20th centuries when an improved social infrastructure brought better living conditions to the masses. Two of the most significant of these were access to clean drinking water and effective sewage collection and disposal. While medicine played its role, its impact on the longevity of our population as a whole was much smaller.

Having clean water to drink can’t be taken for granted because it is an ongoing effort. It is not a “set and forget” process. Water supply and sewage disposal infrastructure ages and breaks down. Population changes and shifts strain the capacities of this infrastructure. In addition to the management of human waste, the meat industry also places a strain on our ability to keep fecal waste and the associated pathogens out of our water supply.

Drinking contaminated water exposes you to harmful strains of E. Coli as well as other dangerous pathogens. Diseases associated with these pathogens include Salmonellosis, Shigellosis, Diarrhea, Trachoma, Melioidosis, Gastroenteritis, Hepatitis A as well as parasitic illnesses.

The problem of keeping drinking water and waste separate is analogous to living below sea level and relying on dams to keep the sea out. Constant vigilance is required to spot leaks and repair them before the problem affects the population.

What are the sources of these leaks? 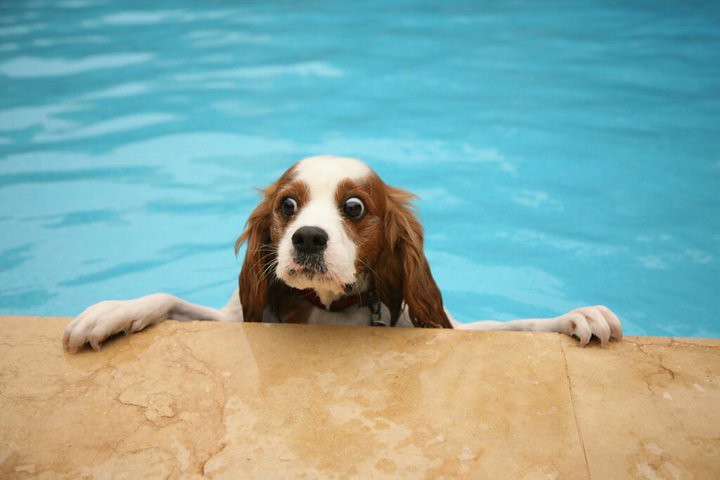 Septic tanks are used in rural areas and some suburban communities. Partially treated waste water normally flows out of the tank into leach fields and percolate out into the surrounding earth. Sometimes this waste water from poorly located or malfunctioning septic tanks can reach the water table and contaminate wells that draw drinking water from this table. The capacity of the earth to absorb waste water can be exceeded in suburban areas with a high density of homes. In such circumstances, the waste water can reach the surface and contaminate watersheds. 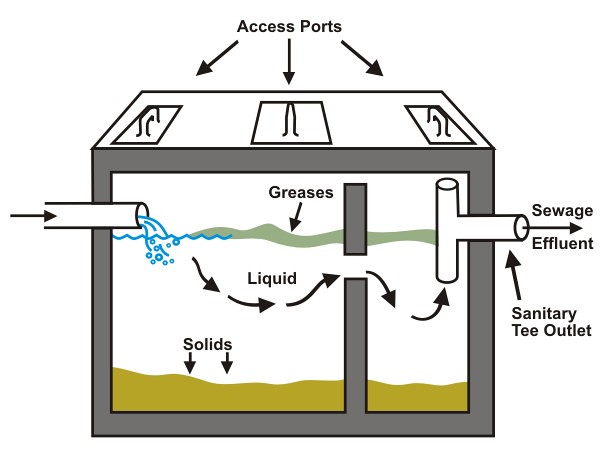 The Centers for Disease Control and Prevention
Damaged Sewer Lines

Sewer lines can get damaged in a variety of ways. One of the more common are tree roots that actively grow toward and infiltrate small leaks. The tree benefits from the water and nutrients but the invading roots grow larger and exert considerable force on the pipe. This further damages the pipe until the small leak becomes quite large. Unlike leakages caused by natural disasters which are immediately attended to, leaks caused by tree roots happen quietly and can go undetected for long time periods. These leaks contaminate surface and groundwater.

Many cities combine their storm drainage systems with their sewage systems because it is more economical than building them separately. When rain levels exceed the capacity of these combined systems, they overflow and spill raw sewage into surrounding waterways. New York city is infamous for this problem . Normally these combined systems transport waste and storm water to a sewage treatment plant but are designed to spill off excess flow from heavy rainfall into nearby rivers and bodies of water. There are about 772 U.S. cities that use combined systems. 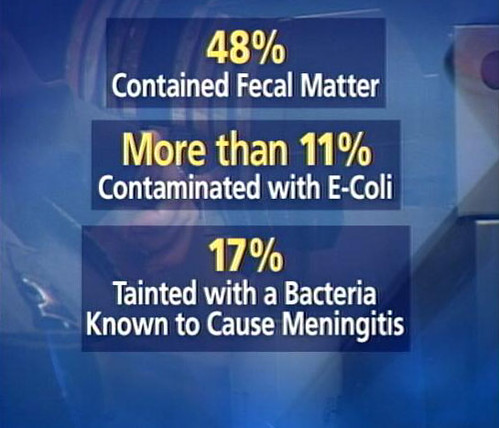 Factory farms concentrate thousands of animals in an area that cannot naturally absorb the enormous production of fecal waste. Some animals such as cows produce more excrement than humans. For example, the 1.4 million dairy cows in California produce the same quantity of waste as 28–56 million people. Whatever animal waste that is not used as plant fertilizer is stored in open air cesspools as large as football fields. 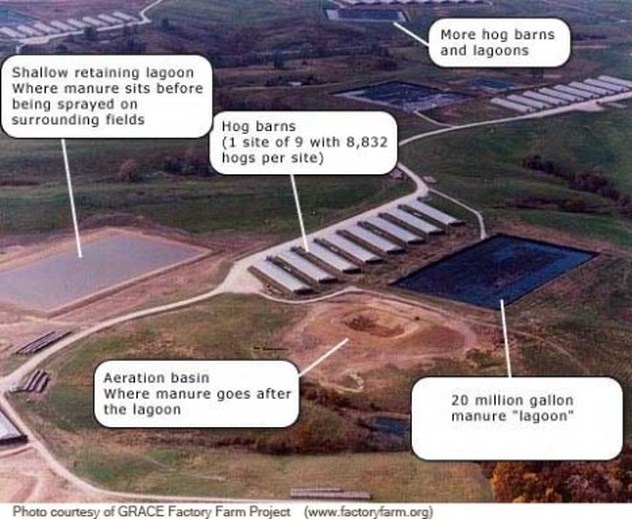 Information: Occupy For Animals
There are numerous instances of leaks and spills from these cesspools into watersheds. Well water can be affected by one or more of the above mentioned “leaks” into one’s local water table. Public drinking water taken from above ground sources can also become contaminated when lapses occur in the treatment of this water by local water utilities. Contamination is a fairly commonplace occurrence but doesn’t get much attention when they happen in small towns and communities. However, living in a https://creeklife.com/lesbian-dating-sites-california/ doesn’t mean you are safe from this problem.