As of 2010, sixteen of Ohio’s birds were listed as endangered and most of these are water birds. The list of endangered water birds includes a wide spread of species, ranging from dramatic species such as swans and cranes to the less conspicuous plovers and terns – even the Trumpeter Swan is in danger.

Trumpeter swans are now highly endangered in Ohio. The first major threat was large-scale harvesting for their meat and skins from the 18th century onwards. Destruction of their wetland habitat combined with water pollution led to further decline, and now they also have to face competition for food and nesting sites from the aggressive mute swans, an introduced species. 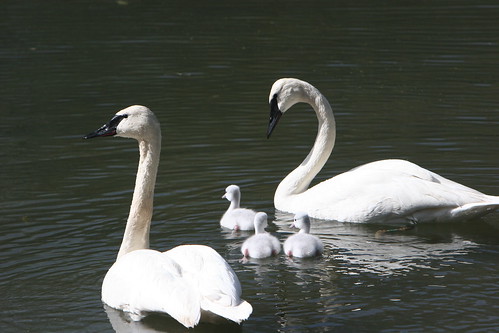 A family photo of Trumpeter Swans

Overall, the numbers of the piping plover, classed as “near threatened” by the International Union for the Conservation of Nature and “endangered” by the U.S. Fish and Wildlife Service, appear to be increasing. However, there are still only about 6,500 individuals in total and a little over a hundred in the Great Lakes area. Habitat destruction and alternation, for example dredging and beach development, are the main threats. Being a small, ground nesting bird, the piping plover is susceptible to predation by domestic dogs and cats. 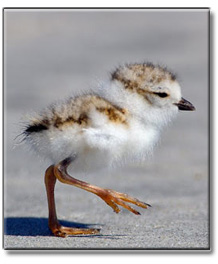 Photo of a baby Piping Plover

Looking rather like small seagulls and being hard to identify from a distance, terns might not even be noticeable to the casual observer, but the group includes several species in trouble. Two species of tern are threatened in Ohio: the common tern (Sterna hirundo) and the black tern (Chlidonias niger). The major threats are similar to those that impact plovers, in particular habitat destruction or disturbance. Overuse of pesticides reduces the food supply and may directly poison the birds. Predation of eggs and nestlings by the rats that accompany humans wherever they settle also has an impact. Oklahoma is is in the same boat, losing the birds to loss of their nesting habitat and the building of large reservoirs and dams. 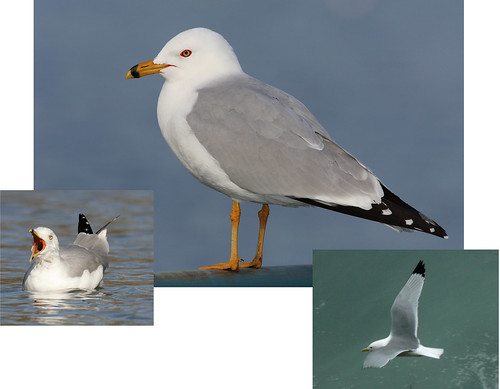 Among the most photogenic water birds are the delicate-looking egrets. Ohio has two threatened egrets: the cattle egret (Bubulcus ibis) and the snowy egret (Egretta thula). Cattle egrets are abundant overall, although populations are on the decline and it is endangered in Ohio. Snowy egrets also have a wide range. As with other water birds, the main problems include loss of habitat and pollution, especially from agricultural chemicals. 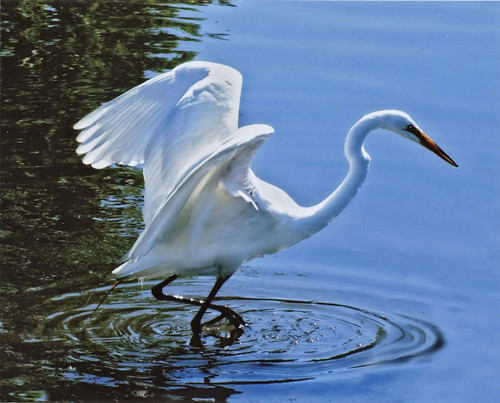 Numbers of American bitterns are declining, but not fast enough for it to be deemed a major problem, apart from on a local level. The species is threatened in Ohio primarily because bitterns like large tracts of undisturbed wetland and are sensitive to any changes in their habitat. 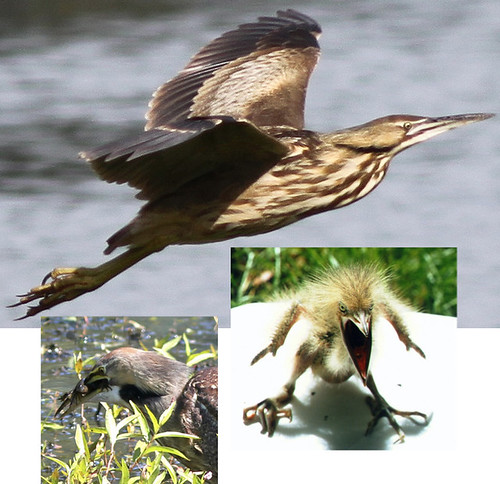 Found throughout North America and into the far east of Asia and Russia, the sandhill crane is not in imminent danger of extinction. As with bitterns, they need large areas of wetland habitat, such as bogs or swamps, to thrive. Ohio is one of the areas where sandhill cranes are locally endangered and the numbers also seem to be on the decline worldwide.

There are so many places and people throughout the countyr that care and protect birds, places in ohio and outside, like in the state of Oregon like their briding sites these groups are growing and are gaining steam! 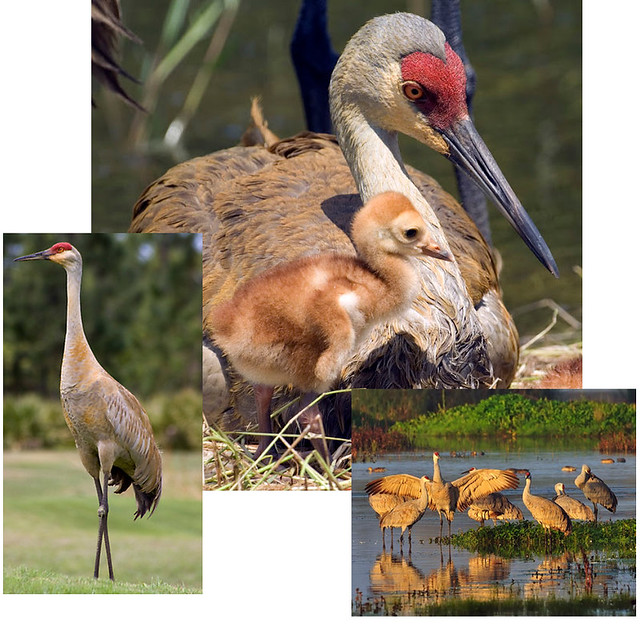