Dimethylmercury Poisoning is serious, but what does that mean? Let’s break it down right here. Mercury, well it’s the stuff that used to be found in thermometers, compact fluorescent lightbulbs, and dental fillings. Sounds harmless, right? Well, it’s far from harmless.

I would say that it is perhaps one of the most dangerous metals we have on planet earth, and what do we do with it? We make it more and more dangerous, of course! We refine it and compound it with things that make it more harmful that it would be on it’s own. In 1858, scientist George Buckton synthesized the most toxic form of mercury known to man; dimethylmercury. 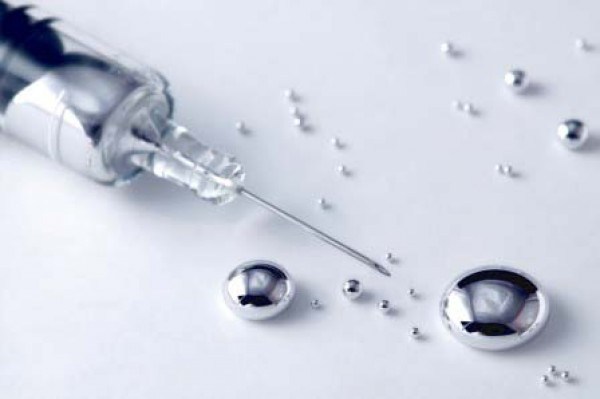 Photo by Photo by Listverse

Apparently, humans have a hard time remembering our history. Ancient Romans mined cinnabar, which is mercury sulfide, to use as a red-orange pigment, and refined the ore for mercury metal to make mirrors. Criminals were sent to work in the mercury mines when their crimes warranted a death sentence. Even the early Romans knew about the dangers of inhaling, or even touching the liquid metal.

Throughout history, scientists have become sick with mercury poisoning, while working with, refining and compounding the liquid metal. Sir Isaac Newton, Michael Faraday, and even King Charles II of England are all known to have been poisoned by mercury, and yet, the death of scientist Karen Wetterhahn came a such a surprise to the scientific community.

Wetterhahn was working with dimethylmercury. One small drop on a latex glove raised her blood mercury level to 234 µg per liter; its normal range is from 1 to 5 and the toxic level is greater than 50 μg/L. She had taken every known precaution known to scientists of the day, and she still died a painful, troublesome death. 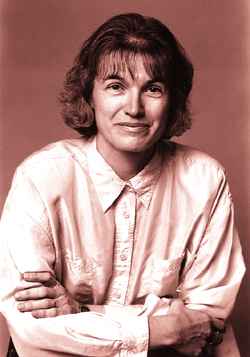 Ever since Wetterhahn’s death in 1997, scientists have taken greater precautions when handling dimethylmercury, and more and more people are being educated on the dangers of using ANY mercury product. The use of mercury in thermometers and dental fillings has been phased out in favor of less harmful products, and yet, cases of mercury poisoning are still cropping up. According to the EPA, some mercury compounds can still be found being used as preservatives in some medicines, and it is still unsafe to eat many forms of fish and shell fish due to the possibility of high mercury content. Not to mention, one of the most efficient lightbulbs of today, the compact fluorescent (CFL), contains mercury.

Mercury is dangerous in any form. Due to biomagnification, even a little bit can be incredibly toxic. Educate yourself. Educate your friends and neighbors. Here are three things that you can do to make sure that this dangerous element is left out of our bodies and our water supplies:

1) Don’t buy thermometers or other tools that contain mercury.

If you don’t buy them, they won’t make them! It’s as easy as that.

2) Learn how to properly dispose of products that contain mercury.

It’s like Smokey the Bear said, “Only you can prevent mercury poisoning!” Well, he would have if he could have!

3) Support scientists, environmentalists, and government officials who are working to clean up our water supplies.

We need everyone to be in on this. We all need to know about the dangers of the actions of careless individuals and we need to be good citizens. There is no way that we can make the necessary changes with out citizens voicing their concerns, and taking action for a better cleaner future.