As the world moves towards establishing new standards of waste water treatment, especially in the urban areas, Canada has no such standards. As a result, some cities of Canada have state-of-the-art sewage treatment plants where the others have none. Canada flushes out 200 billion liters of its sewage into the ocean directly, untreated, raising the threat to the marine ecosystem. 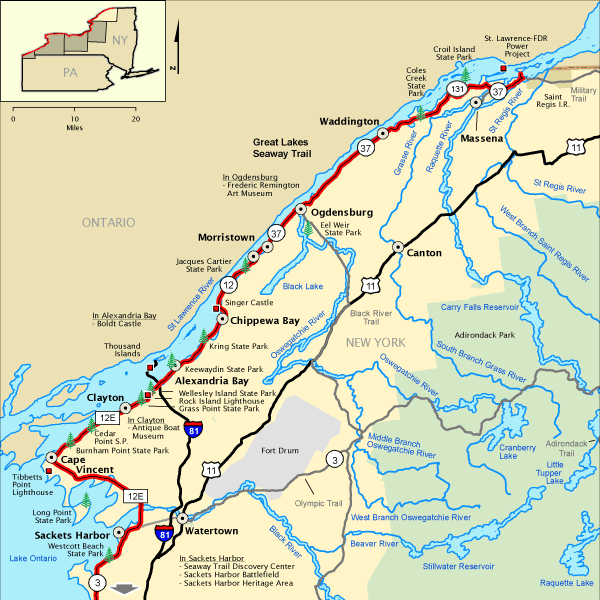 This huge amount of sewage is only 6% of the total annual sewage material produced in the country. But, it is enough to harm the aquatic ecosystem, as well as the human population. This sewage includes human excreta, heavy metal compounds, toxic chemicals, cosmetics and pharmaceuticals. Even some of the micro-organisms like those causing cholera, typhoid and hepatitis B are also there in the sewage material. Environment Canada depicts the problem as “unacceptable” and a result of “short-sightedness”.

Montreal, one of the most advanced cities of Canada, dumps 900 billion liters of waste material right into St. Lawrence River, after giving some primary treatments to the materials, like the settling process etc., yet 3.6 billion liters plunge into the river untreated.

This problem regarding sewage dumping is predominant in the coastal cities of the country. Most of them do not have a good waste treatment system; therefore directly dump the waste materials into the ocean.

There are voices protesting against this malpractice of the municipalities. James Skwarok, registered the name Mr. Floatie (dressed as a piece of human excrement) to contest for the post of mayor. However, the city bureaucrats have taken him to court and ultimately his name was omitted from the ballot. In the end, it did not help the official to stop the movement.

It not only concerns the aquatic ecosystem, but also concerns the general health of the human communities. The water contaminated with these kinds of sewage materials can be injurious for pregnant women, as well as for the normal human body. Specifically, the appearance of pharmaceuticals, cosmetics and heavy metals are matters of concern which need an immediate look into the problem, requiring Canada to create equally developed waste treatment systems.