Grim Future for the Salton Sea if Action is Not Taken

What’s Happening to the Salton Sea?

The Salton Sea has essentially begun the process of drying up. Located in one of the hottest deserts in the state of California, the amount of water flowing into the Sea has decreased drastically over the last several years and will only continue to decrease if action is not taken. The Salton Sea is 1/3 saltier than the ocean. One great impact on the Sea’s depletion is the transfer of water from the Imperial Valley to San Diego County, reducing the flow to the Sea. Without long term restoration plans, the Salton Sea will continue to deplete. 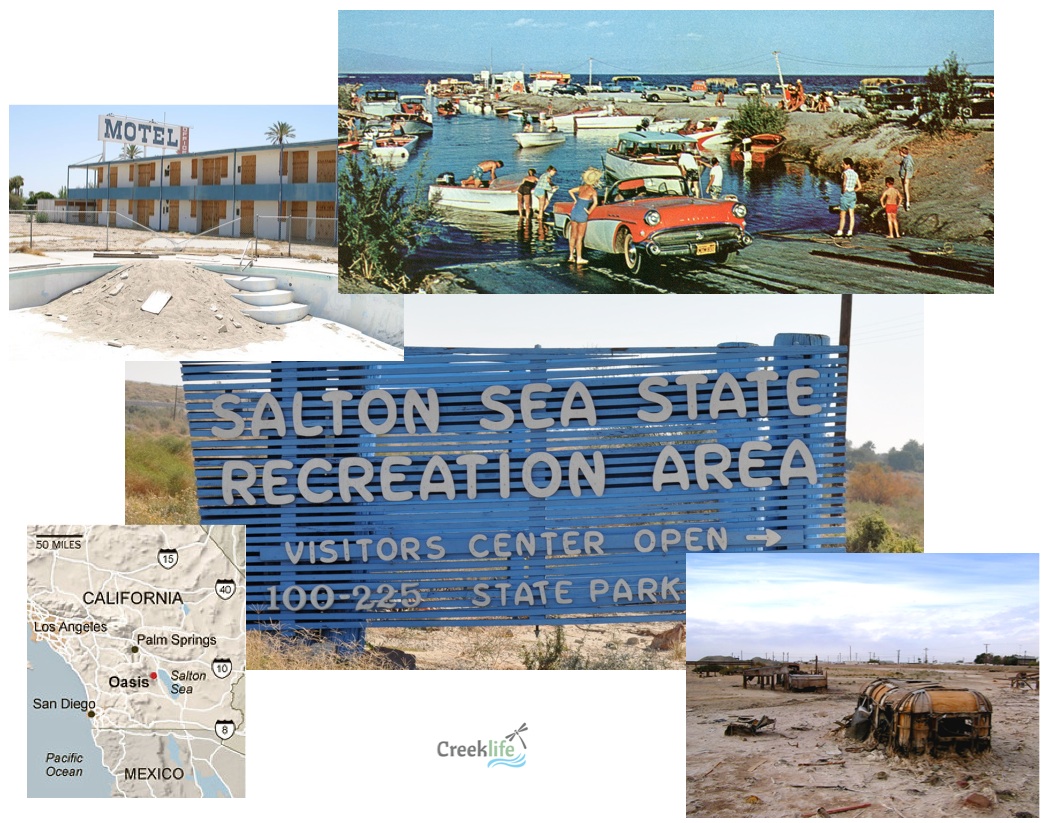 What Will Be the Consequences?

If no action is taken the Salton Sea will essentially dry up. Between 2018 and 2030, it is expected that the sea will drop an additional 20 feet. By 2021, the Sea will experience devastating wildlife changes; meaning the loss of nearly all fish life and tens of thousands of birds who will lose their habitat and food sources. It is expected that by 2026 the Sea’s shore will have receded 4-5 miles resulting in the exposure 130 miles of dry, dusty lake bed. In 60 years the Sea will cease to exist and will represent a shallow body overgrown with algae and bacteria.

The deterioration of the Sea and potential for its extinction will result in very negative changes impacting area residents. The Imperial and Cochella valleys surrounding the Salton Sea currently hold very poor air quality, failing to meet state and federal air quality standards. The air quality will decrease even further should the Salton Sea’s dusty lakebed particles enter the desert’s blowing winds. This will have negative health impacts on the area’s residents causing high liability for the state of California. In addition, the area will experience extreme, ecological loss and damage if the Salton Sea is lost.

Below is an image from NASA over the Aral Sea in Asia, who’s to say this won’t happen again?

What Can be Done?

The Salton Sea needs HELP! Those who live around the Salton Sea are going to witness the loss of a historical water source, an ecological habitat, as well as a source of cleaner air. Local residents have a great opportunity to create action in protecting this amazing water source. Create an action on creeklife.com.