Ohio’s Ashtabula County is well-known for its beaches, rivers, and agriculture. It is not surprising that life in the area revolves around water. In fact, “Ashtabula” comes from an Algonquin word meaning “river of many fish”. 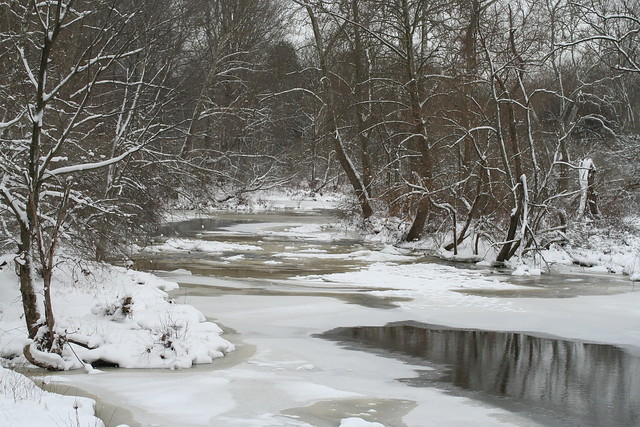 Ashtabula County has a total of three rivers: Grand River, Ashtabula River, and Conneaut Creek. All three have been legally classified as “scenic rivers”. According to Ohio Watercraft, Ashtabula is “the only county in Ohio to have three state designated scenic rivers.”

The local water supply is not only vital to residents of the area, but also has global significance. The Ashtabula watershed is a tributary of the 100-mile Grand River, which flows into Lake Erie, as does the 40-mile Ashtabula River. The Great Lakes watershed holds a fifth of the world’s fresh water. 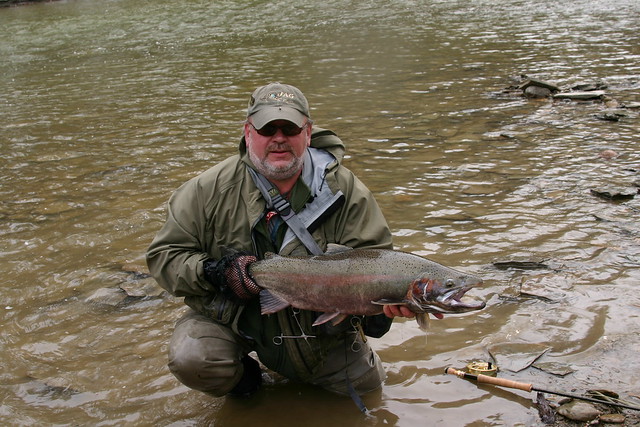 The county is widely known for its pure waters and gorgeous river landscapes. Fishermen from around the world visit the area annually to catch their share of steelhead (rainbow) trout. According to some environmental studies, there are more than 88 different species of fish documented in the Ashtabula River.

The beautiful riparian areas throughout the county make it perfect for hiking, camping and other outdoor activities. But that is only one aspect of the natural offerings. The watershed is an extremely important and sensitive ecological area. 40 or so rare plants have been found alongside the Ashtabula River, which is also home to black bears and various birds of prey, including bald eagles, northern harriers, and osprey. 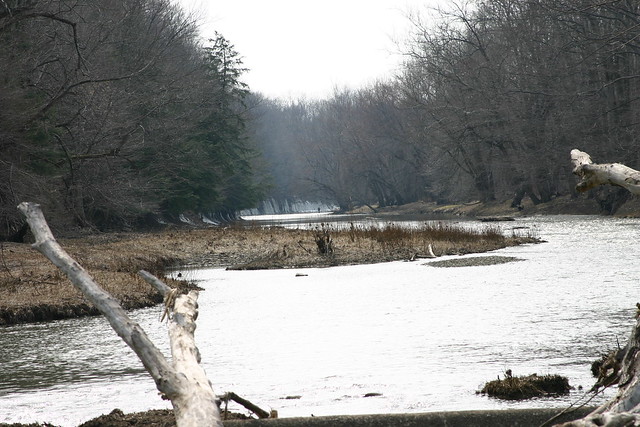 Although Conneaut Creek is about half the size of the Ashtabula, it is no less important. The creek is about 21 miles long and heavily wooded. Approximately 30 creekside plants have been identified as threatened or endangered. The creek houses around 70 different species of fish and 30 different species of miscellaneous aquatic or amphibious life.

Conservation groups are working hard to make sure the watershed remains in pristine condition for many years to come. Browse Ashtabula County on Creeklife to help them out!