DilBit is industrial shorthand for diluted bitumen, a new source of petroleum that is extracted in Canada and piped across Canada and the US for processing, like in the Keystone Pipeline Bitumen is rich in petroleum, but it is nearly solid at room temperature. In order to make it flow through pipelines, oil companies dilute it with a blend of chemicals until it has a consistency like molasses. 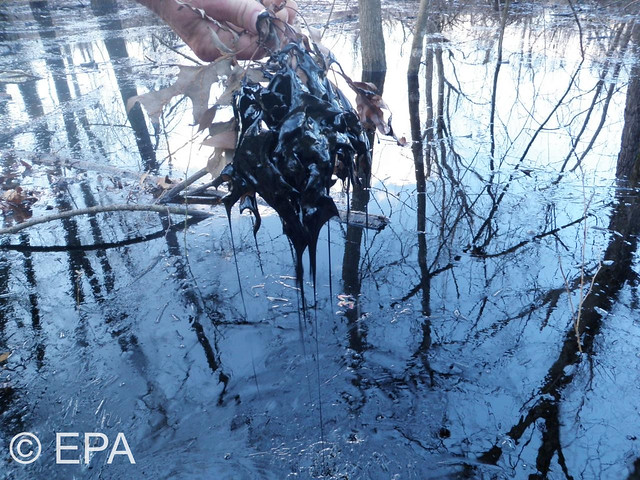 Why is DilBit going to be an important environmental issue in 2014?

Diluted bitumen is prone to spilling out of the pipelines designed to carry it. While oil companies acknowledge that DilBit isn’t exactly good for the environment, they continue to claim that there is virtually no difference between cleaning up DilBit and cleaning up spilled crude oil. This claim has been proven to be false. DilBit may be crude oil’s twin when it is safely enclosed in a pipeline, but once it spills it becomes an unprecedented nightmare for cleanup crews. 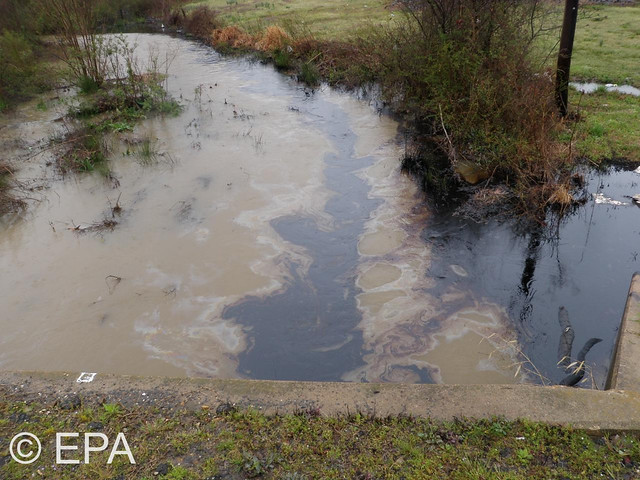 The main problem with DilBit is that it sinks. When it spills into rivers and lakes, it separates from the toxic chemicals used to dilute it; the bitumen then cools and condenses into an asphalt-like substance that takes years to remove from lakes, rivers, and streams. And yes, you read that right about the bitumen separating from the toxins mixed in with it–a DilBit spill results not only in toxic sludge in our water, but a blend of toxic chemicals being released into our water and air! Oil companies closely guard the exact composition of their dilutent blends, but they are known to include benzene, naptha, and the less-than-reassuring mixture of “other light hydrocarbons”.

What can we do about DilBit?

Most environmentalists are aware of the grassroots efforts to stop the construction of pipelines. However, it is also important to realize that some of the pipelines are already in place, and that some of the oil companies who built them have no intention of bearing the full cost of a DilBit cleanup. It is therefore vital to establish funds for the defense of ecosystems threatened by DilBit pipelines that run through them. Crowdfunding efforts can be a good place to start, especially within communities where DilBit pipelines have been a controversial subject for years. Fundraising can support both the cleanup efforts themselves and research into new, more effective means of cleaning up DilBit. Oil companies have been reluctant to do this, largely because it would mean acknowledging that DilBit is more hazardous to the environment than conventional crude!

It is, of course, still important to fight against the construction of unsafe DilBit pipelines that often run through fragile, vital ecosystems. However, these pipelines must not be allowed to fade into the background of public thought once they are built! A DilBit pipeline is a unique catastrophe waiting to happen. It is important to protect your community’s environment by raising the money it needs to be ready for a DilBit disaster. 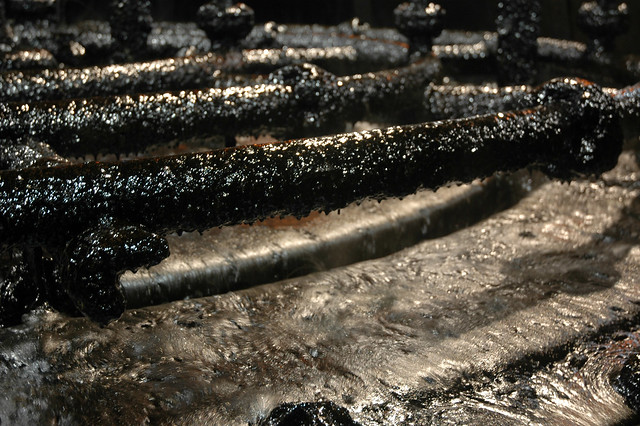 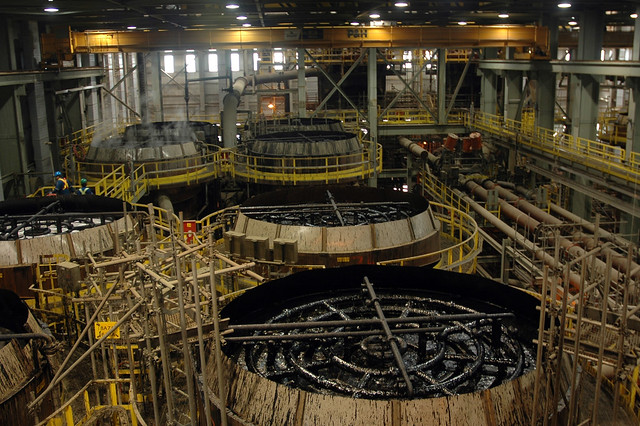